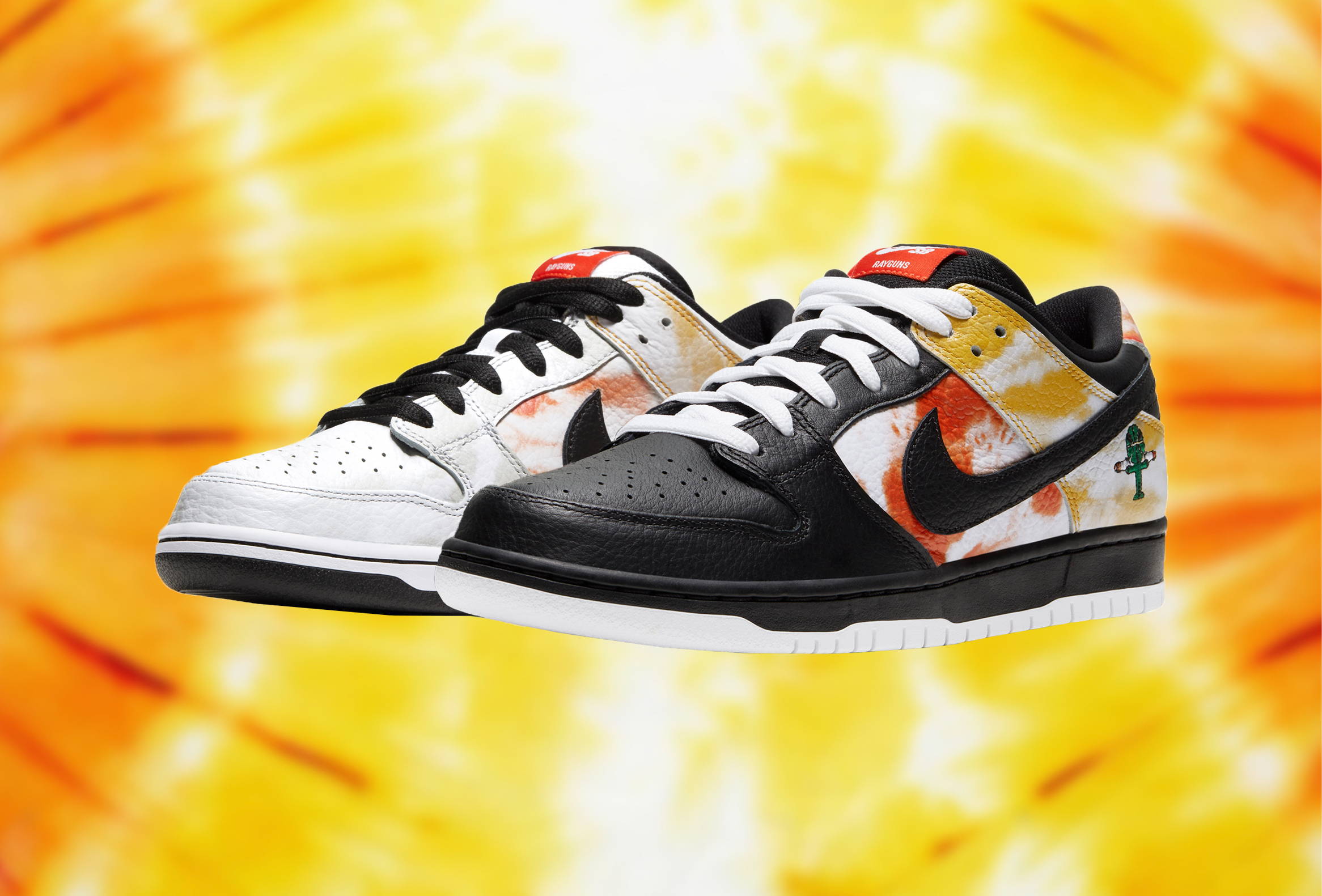 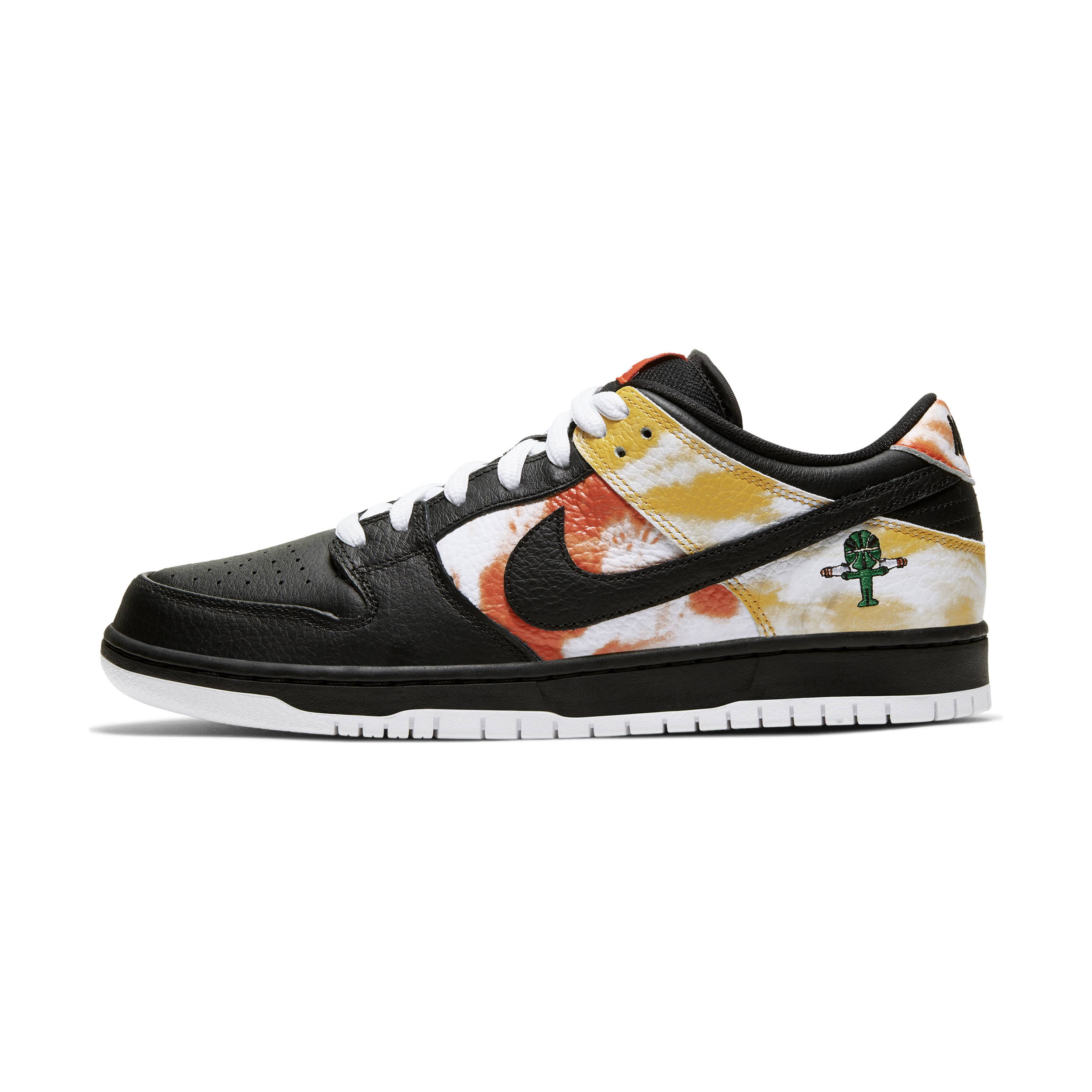 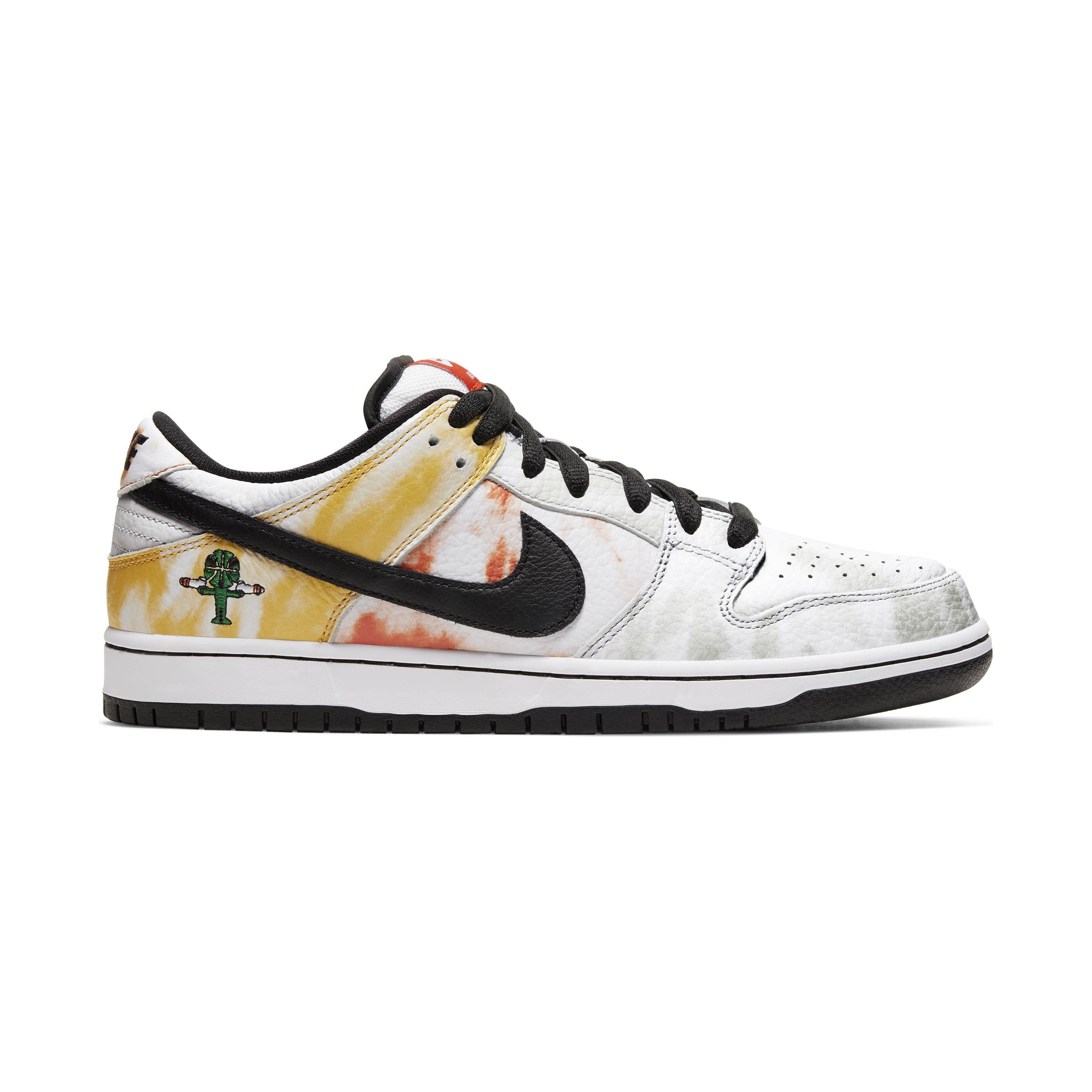 First released in 2005, the Nike SB Dunk Low “Raygun” was one of the most lauded Dunks from Nike SB's “golden era,” and now it’s set to return in two tie-dye styles for 2019. Inspired by the Roswell Rayguns, a fictional ABA team that was the focus of a Nike ad campaign during the 2002 NBA Playoffs, the “Raygun” was a known favorite of SB founding father Sandy Bodecker. A man who was largely responsible for making SB into the powerhouse it is today — and was often seen in a tie-dye Rayguns hoodie — Boedecker passed in 2018, so Nike’s skate subdivision is honoring his memory with this duo of new makeups.

Arriving in both white “Home” and black “Away” iterations that parallel the OG 2005 releases, these new styles differentiate themselves with trippy tie-dye print on the quarter panels, heel counter, heel tab, and insole. A “58” tag is also present on the inside of the tongue. Apart from the new print, the original shoe’s design is largely left intact: orange and yellow hues provide contrast with the black leather forefoot, and a special alien graphic appears on the lateral heel. 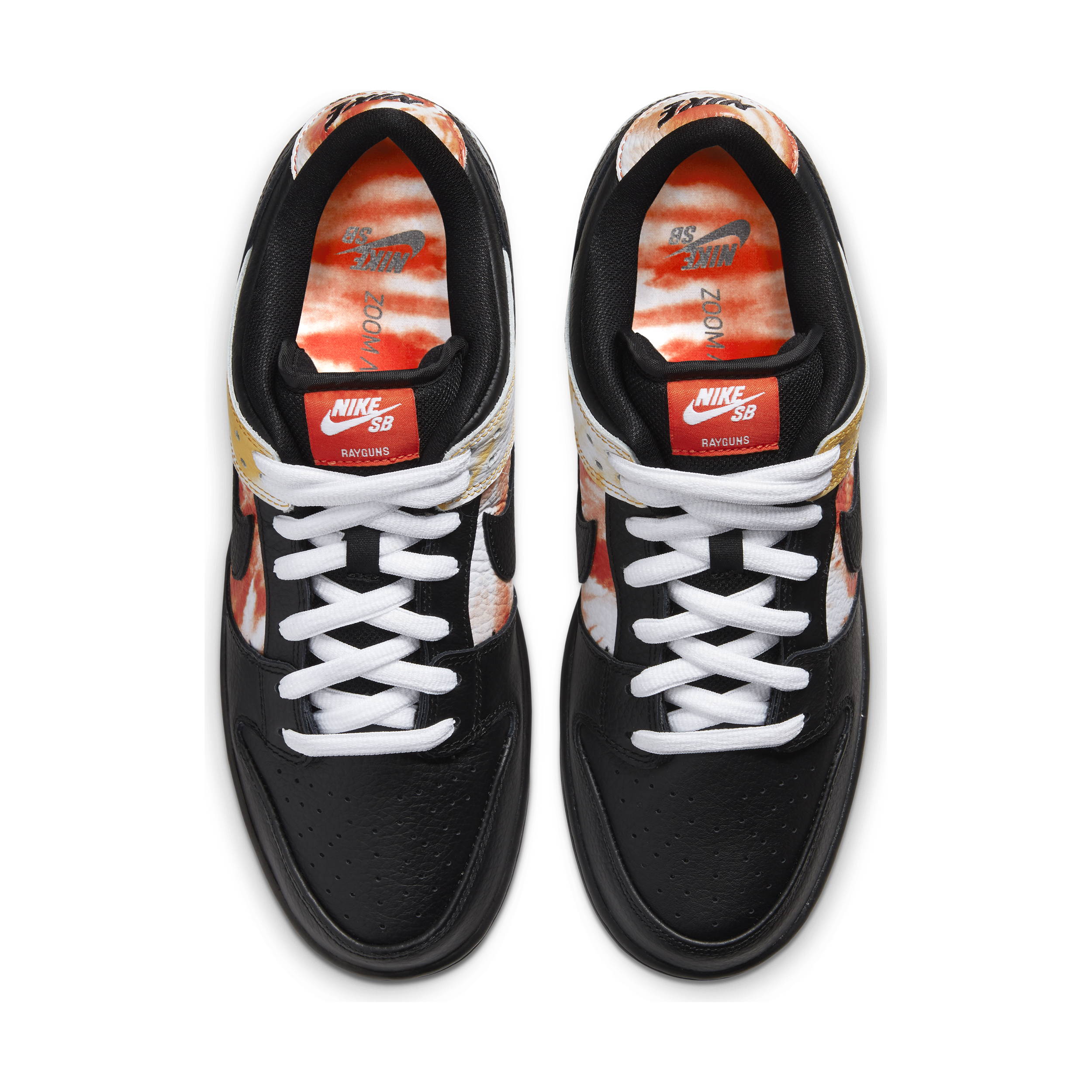 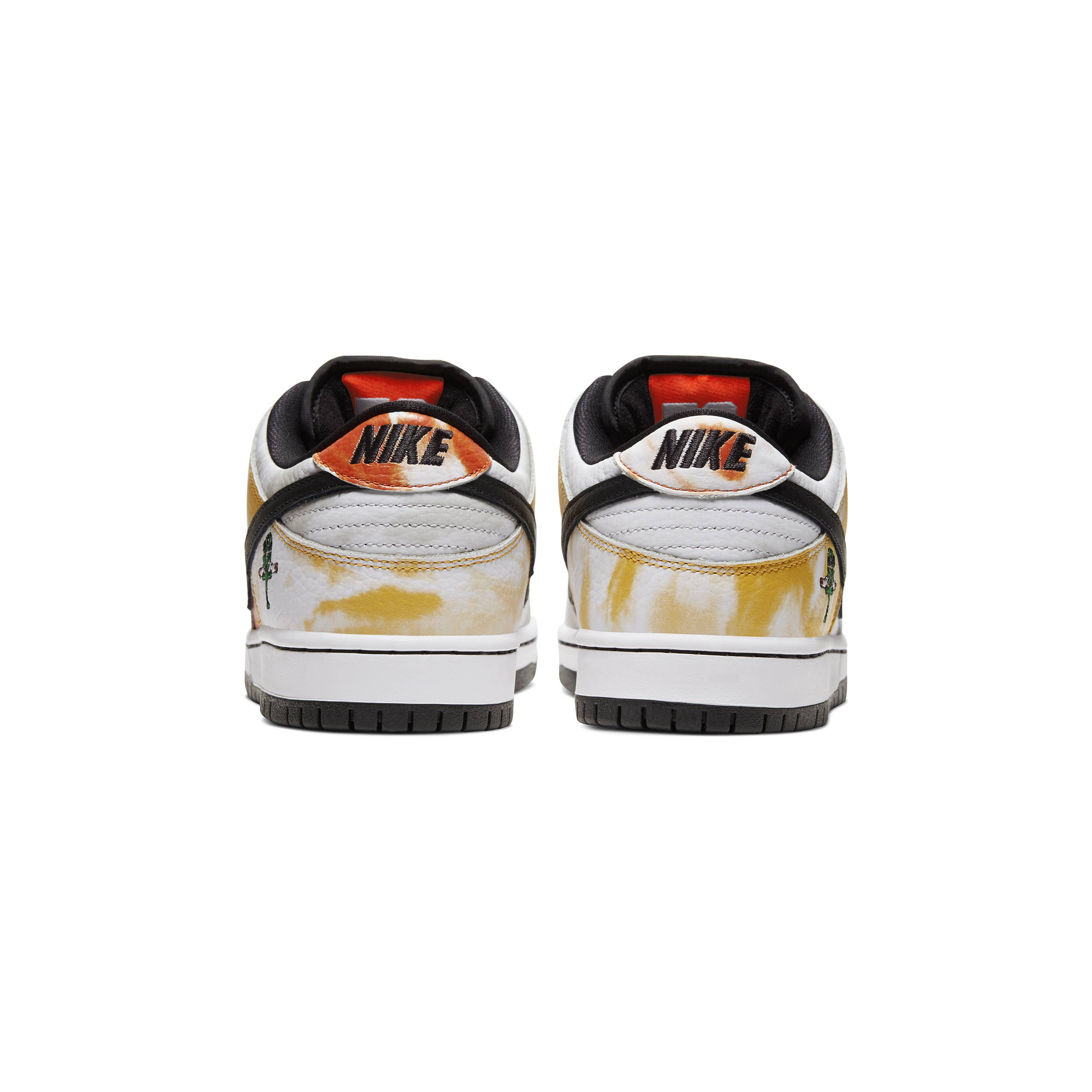 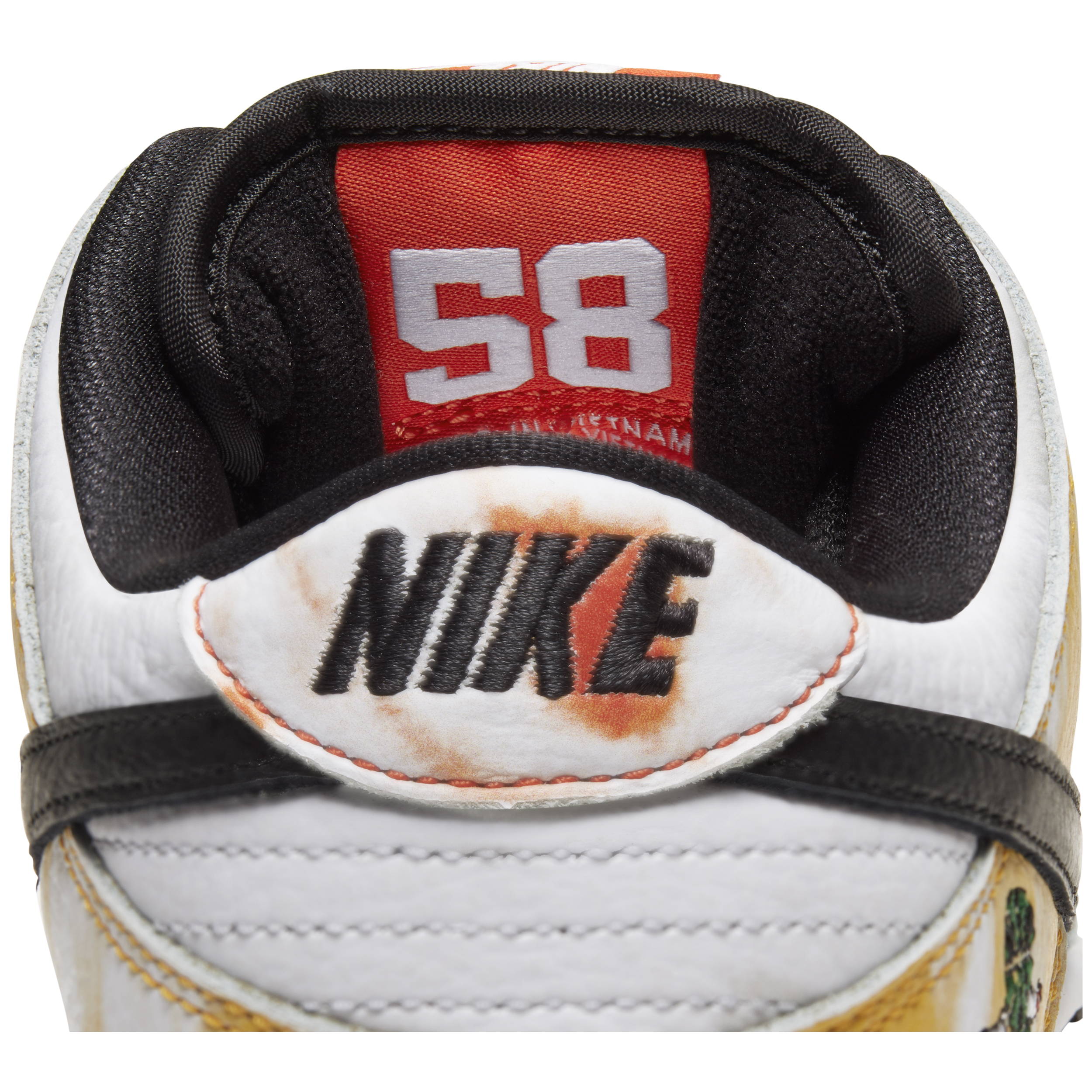 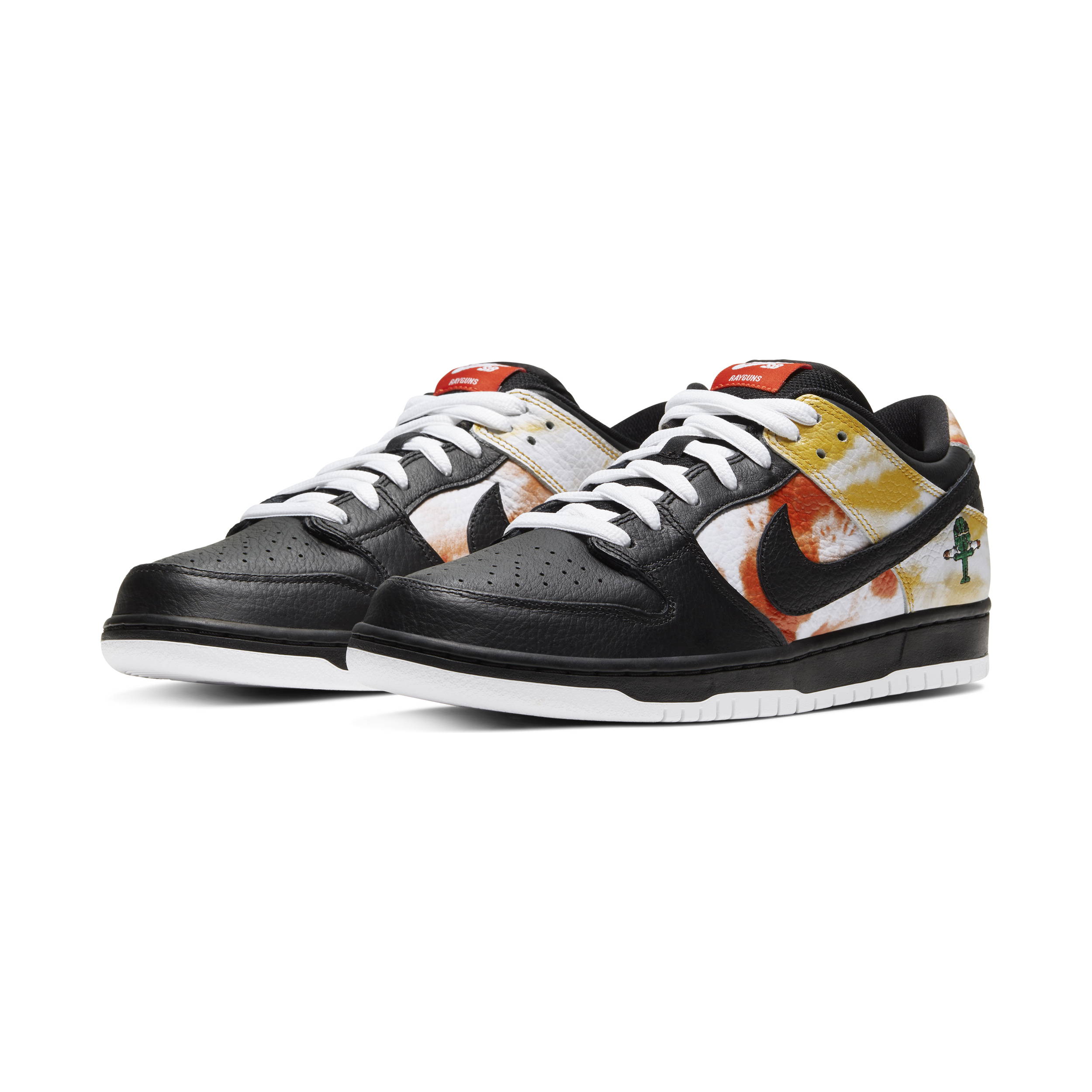 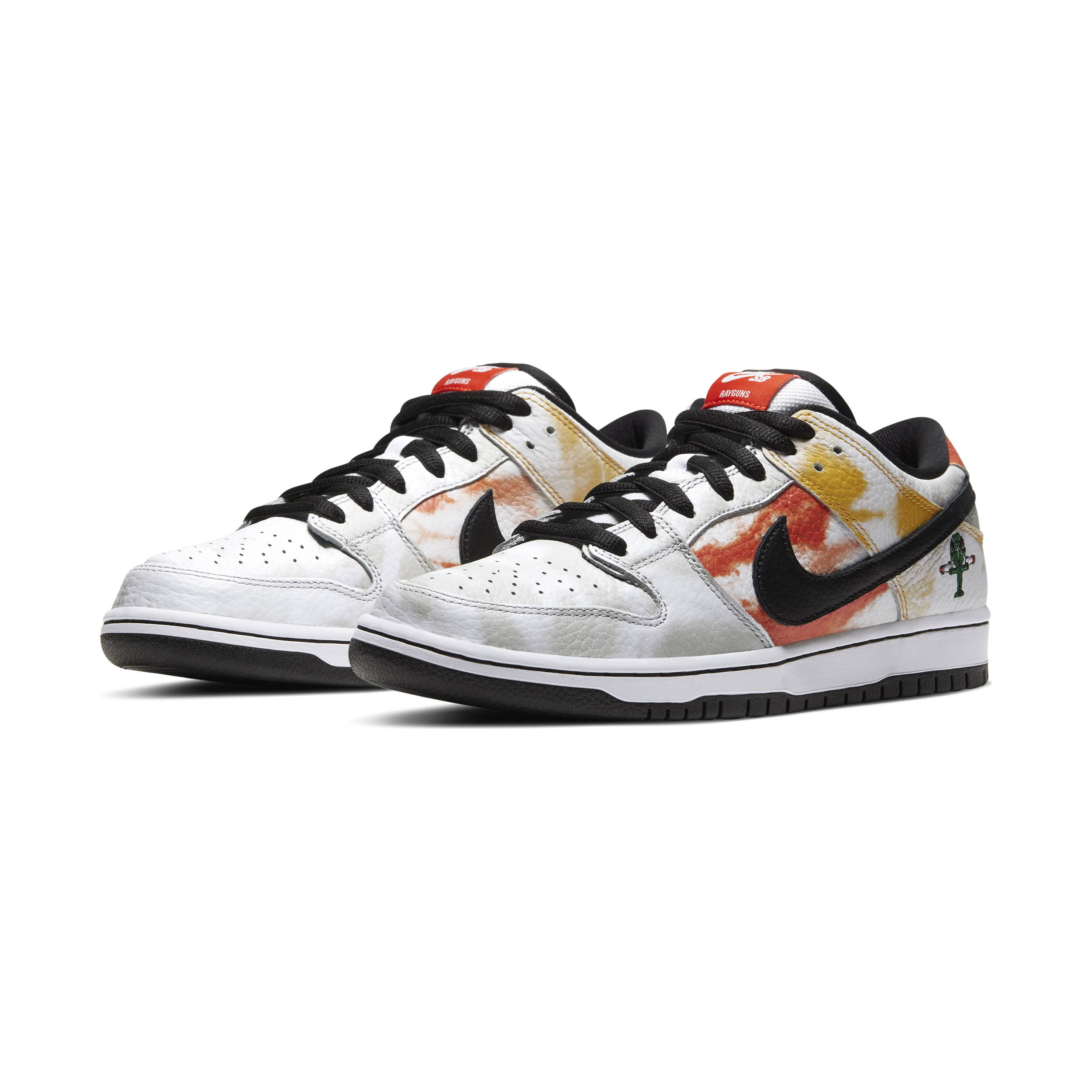