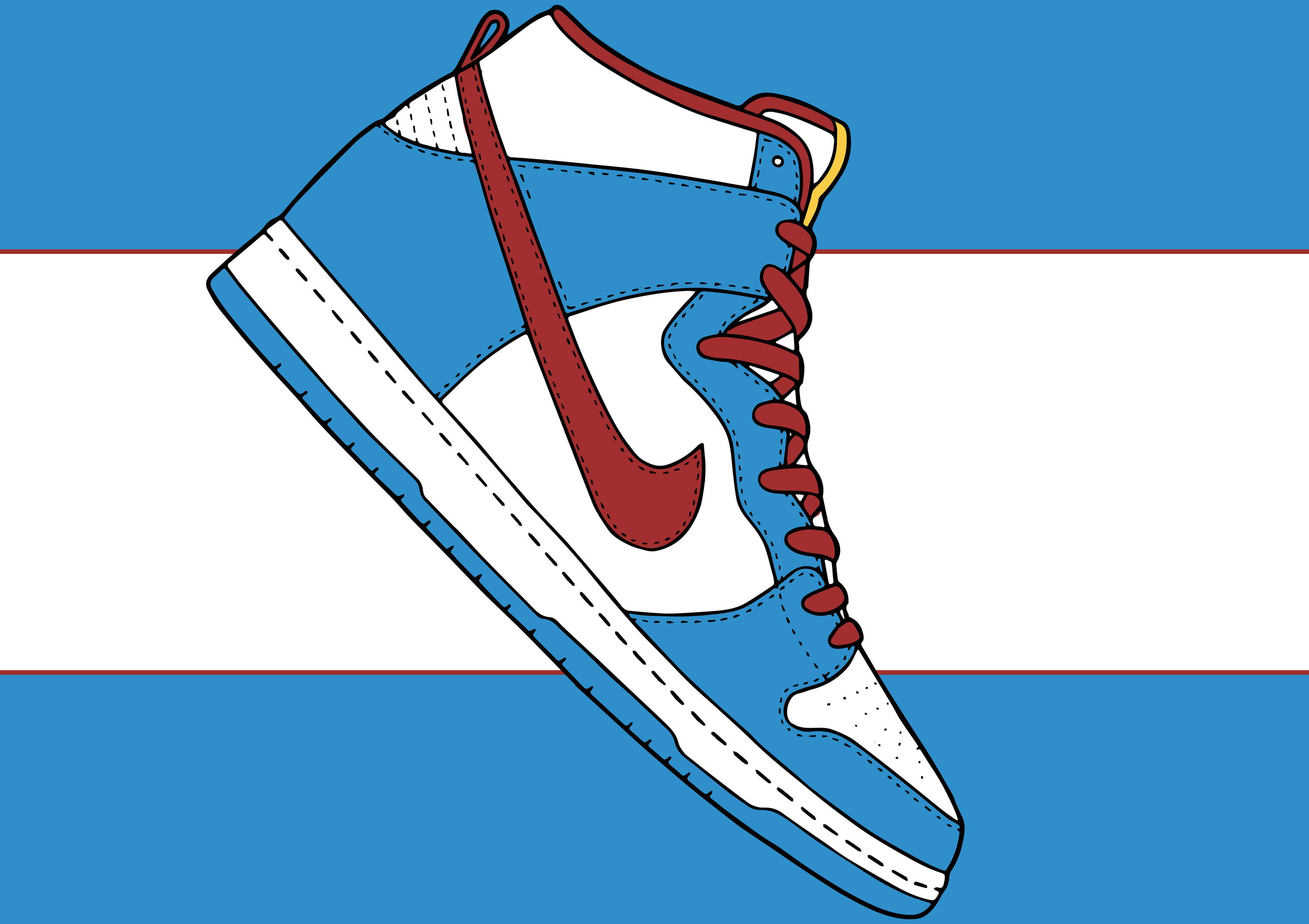 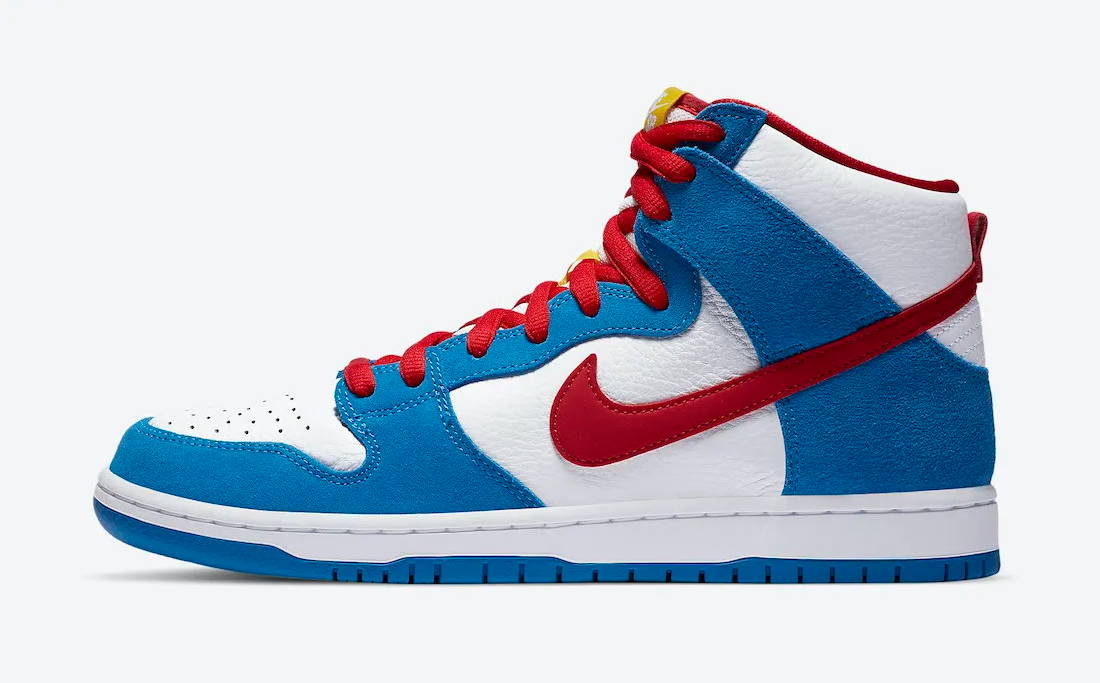 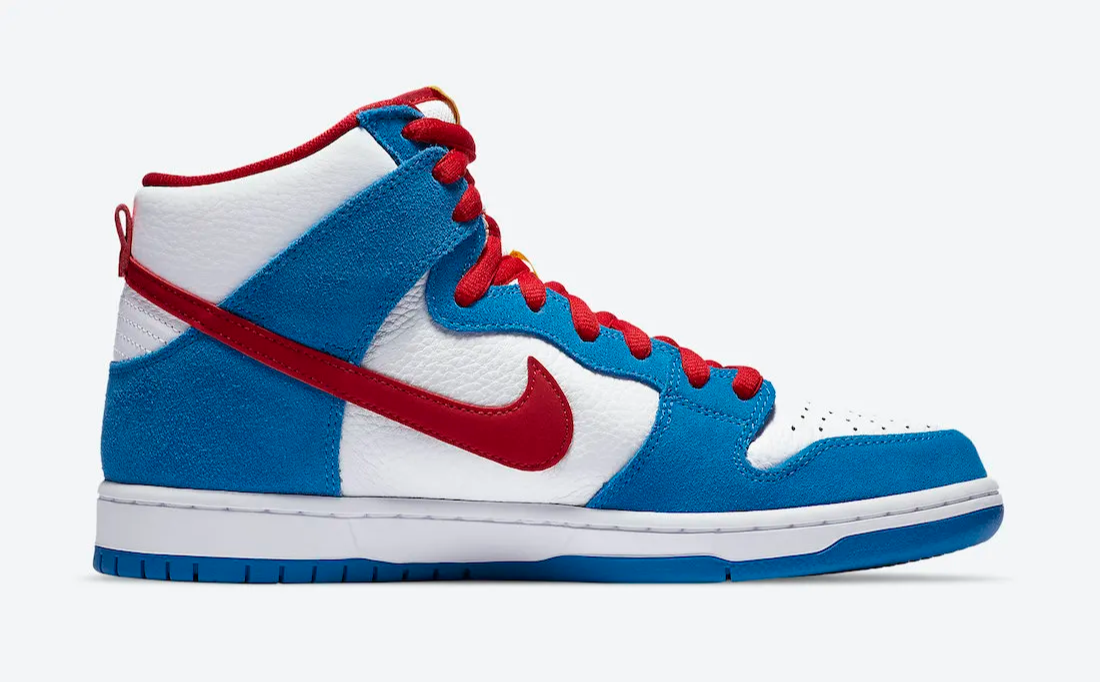 After months of speculation and anticipation, Nike SB High “Photo Blue” is finally set for an official release. Drawing its hues directly from the beloved time-traveling cat that’s been a Japanese pop culture mainstay for six decades. To celebrate his 50th anniversary Nike SB drops Orange Label exclusive Dunk High’s as tribute to a tremendously influential anime and manga.

With limited pairs in stock, Platinum members and Gold members of FRAME Rewards Program will have early access to purchase the Dunk High “Photo Blue”. This release will be a first come, first served basis. Any remaining pairs will be available for Black tier members.  If all pairs are sold out, announcements will be made on @selectshopframe.

HOW TO CHECK MEMBERSHIP STATUS 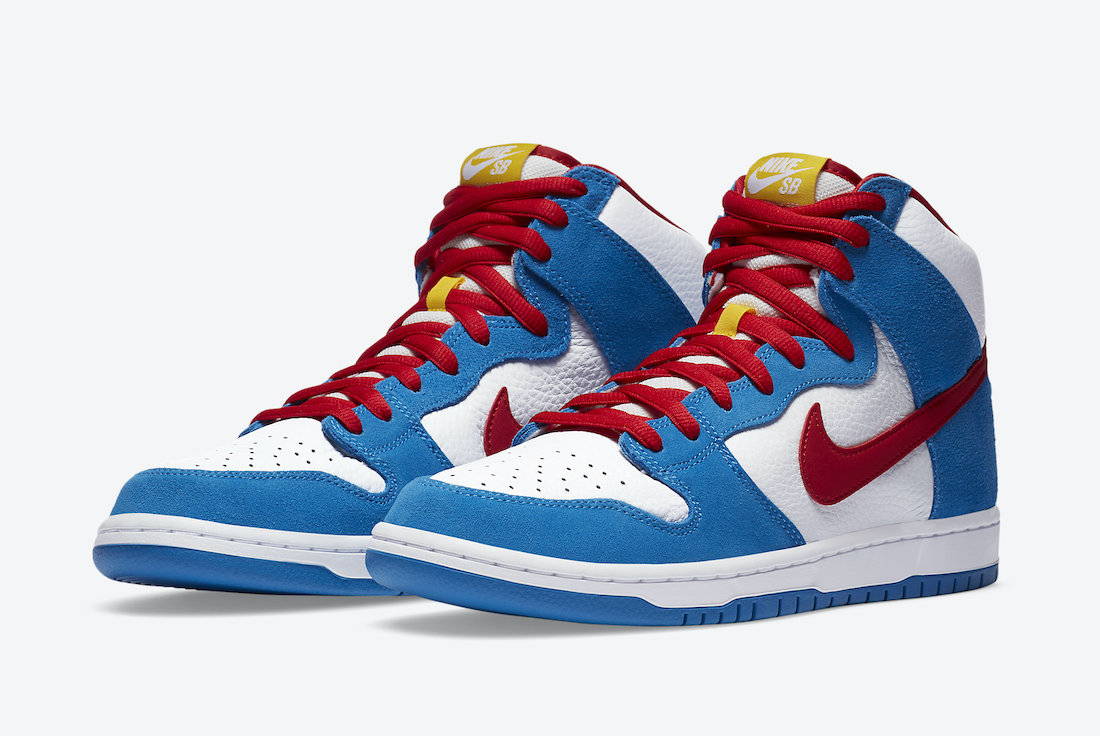 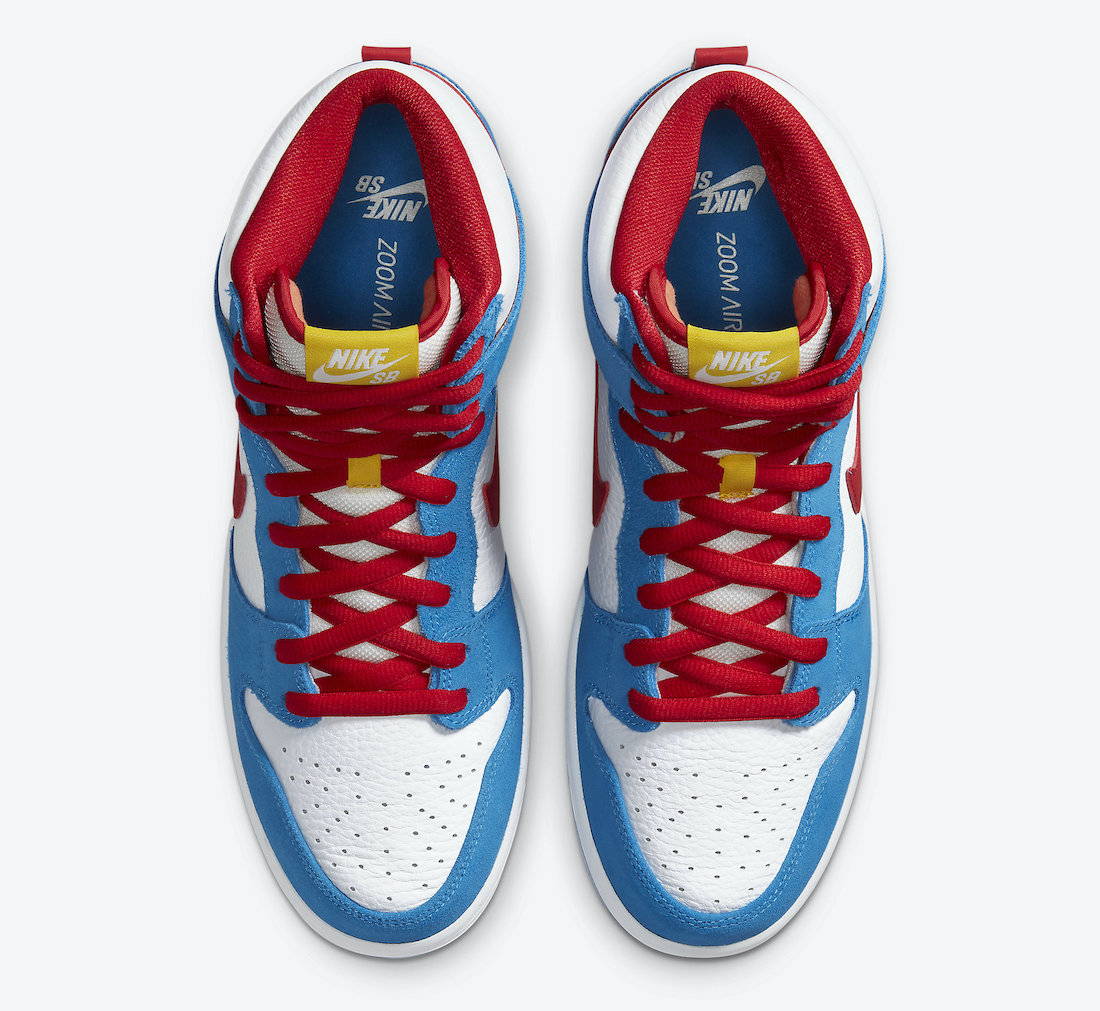 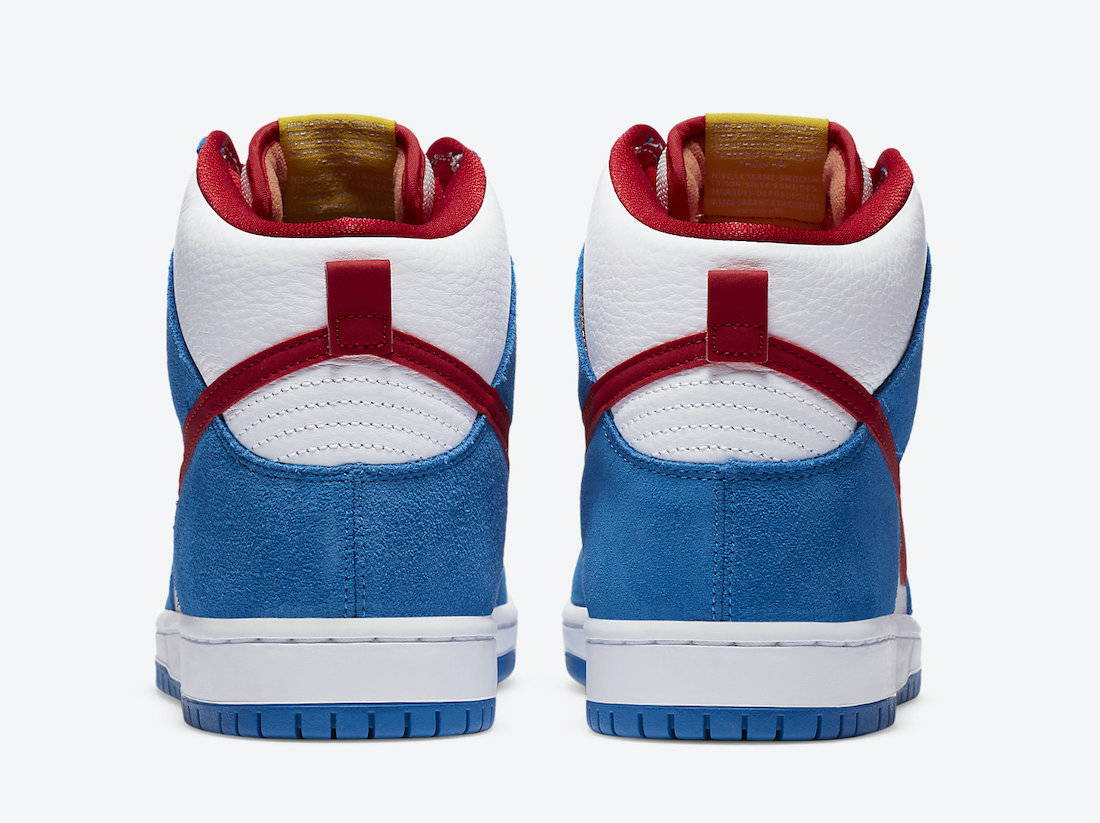 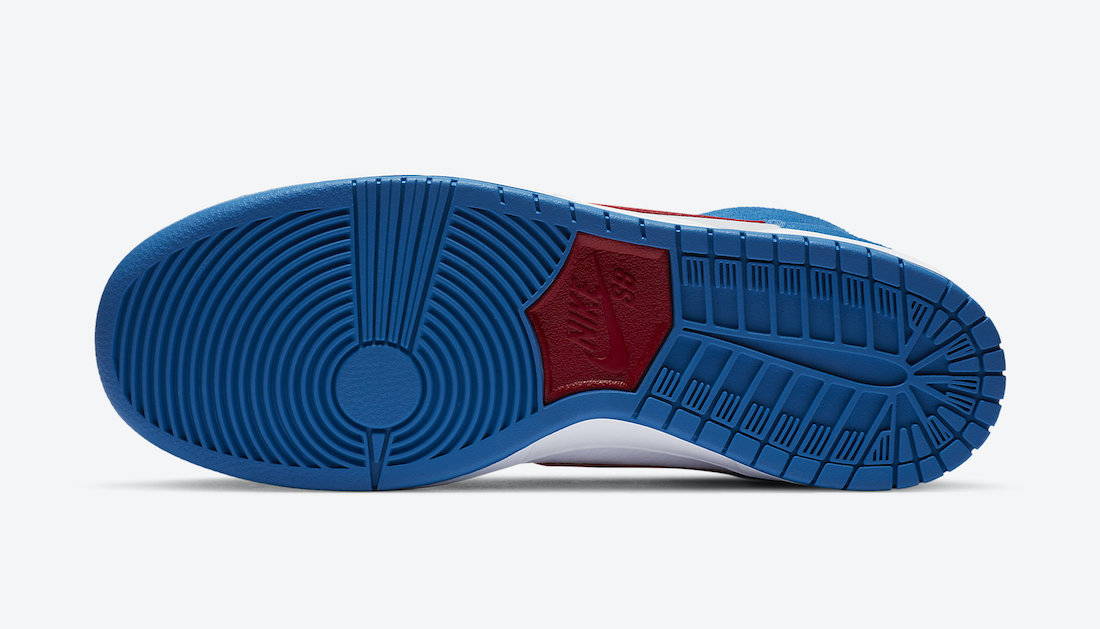