Jordan Brand has once again joined forces with Nike SB to honor the skateboarding legacy of the Air Jordan 1 with the color-shifting Nike SB x Air Jordan 1 High OG Defiant "NYC To Paris".

Not long after its debut of Air Jordan 1 back in the 80’s, skaters began adopting it for its sturdy leather construction, padded collars, and unmatched style. These were sneakers that could not only stand up to the rigors of skating but stand out as the most stylish sneakers ever designed by Nike. Nike SB and Jordan have come together to honor that heritage with a color-changing model that highlights two cities: New York and Paris.

When the sneaker is fresh and clean, the leather construction is covered in black, white and light grey, which represents the “Brooklyn Nets” NBA team. But after they are worn or scuffed from skating, a crimson hue reveals on the swoosh, while the grey leather on the upper unveils light pink color. Bright colors are the tribute to the most iconic basketball court on the streets of Paris- Pigalle Duperré and legendary Nike SB Dunk “Paris” from 2003. 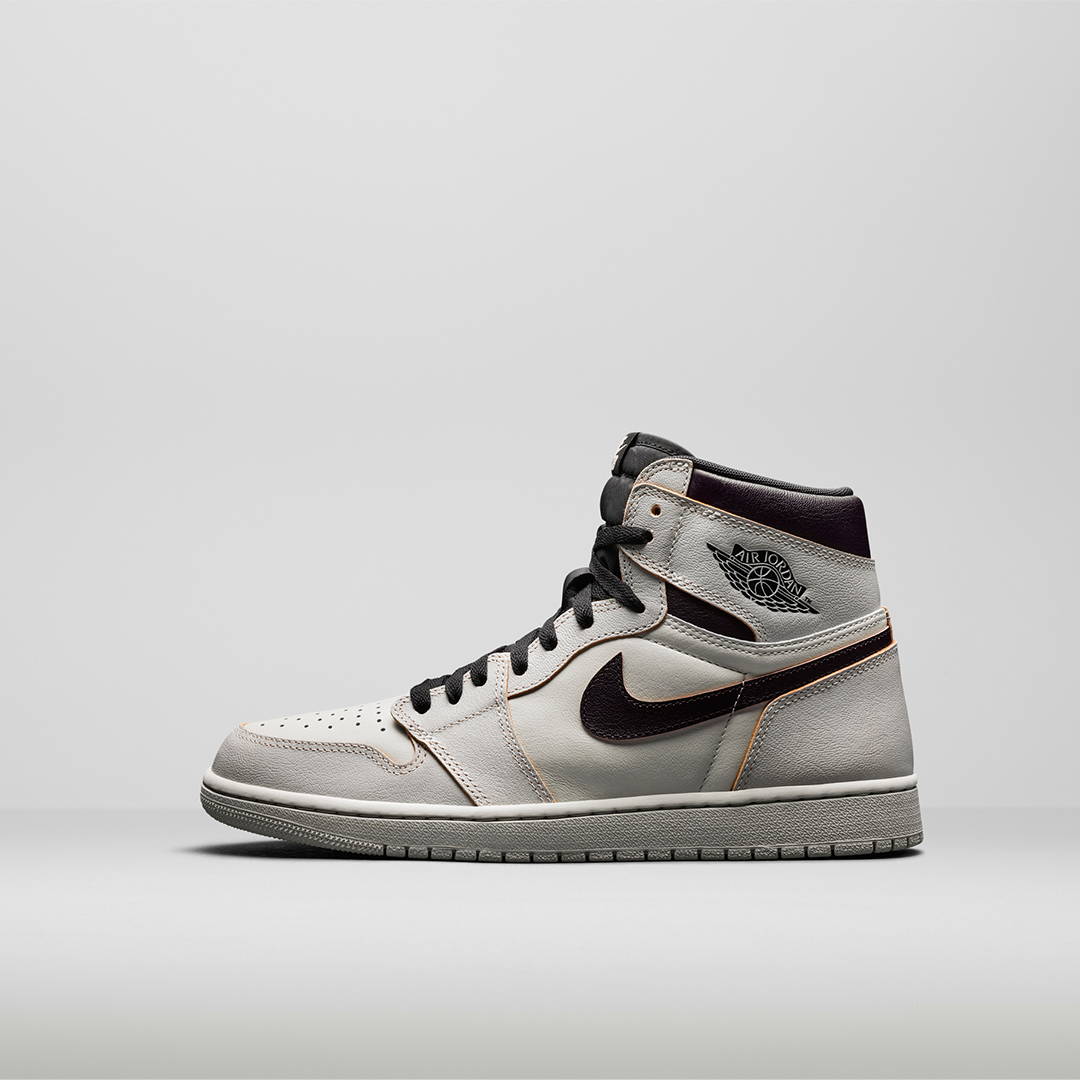 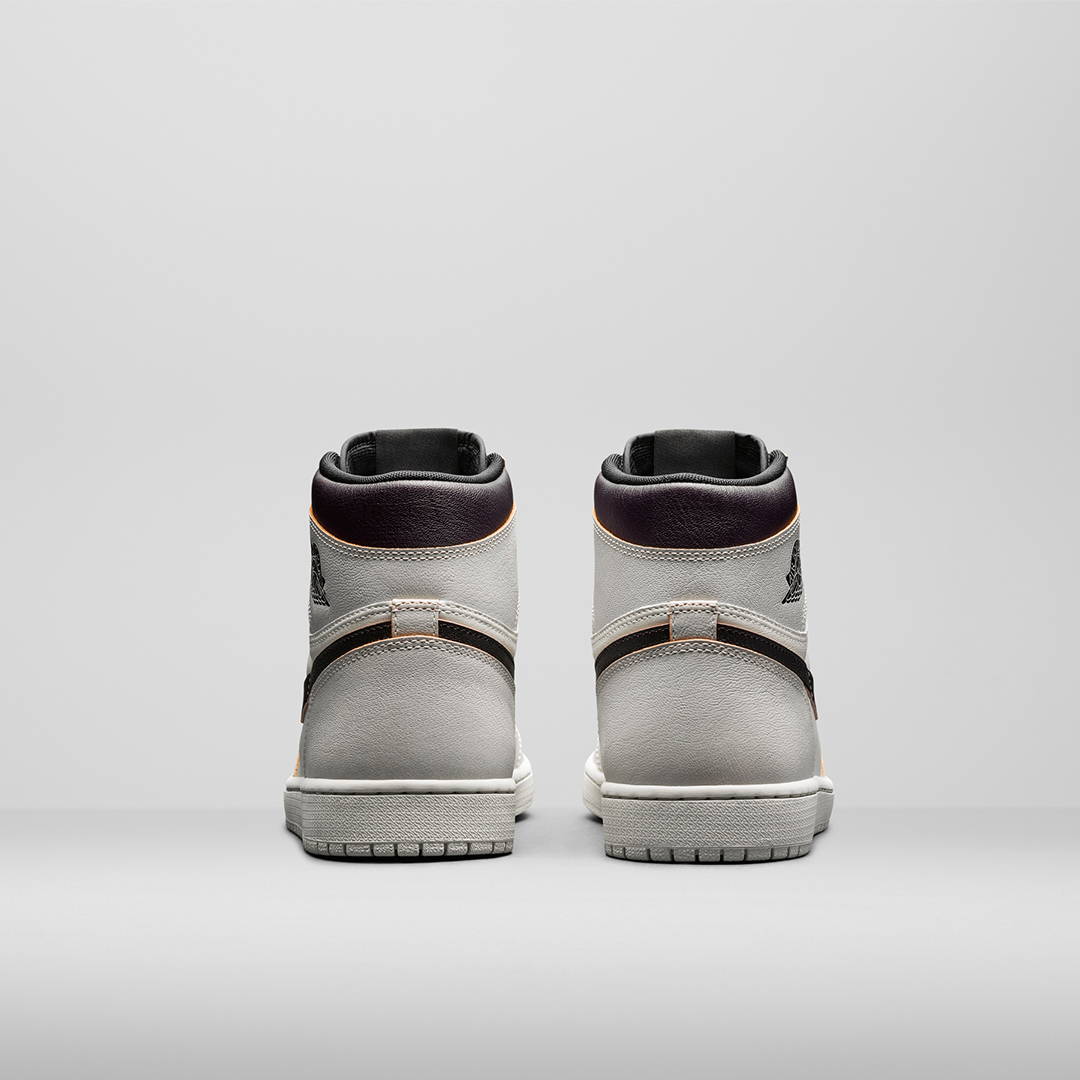 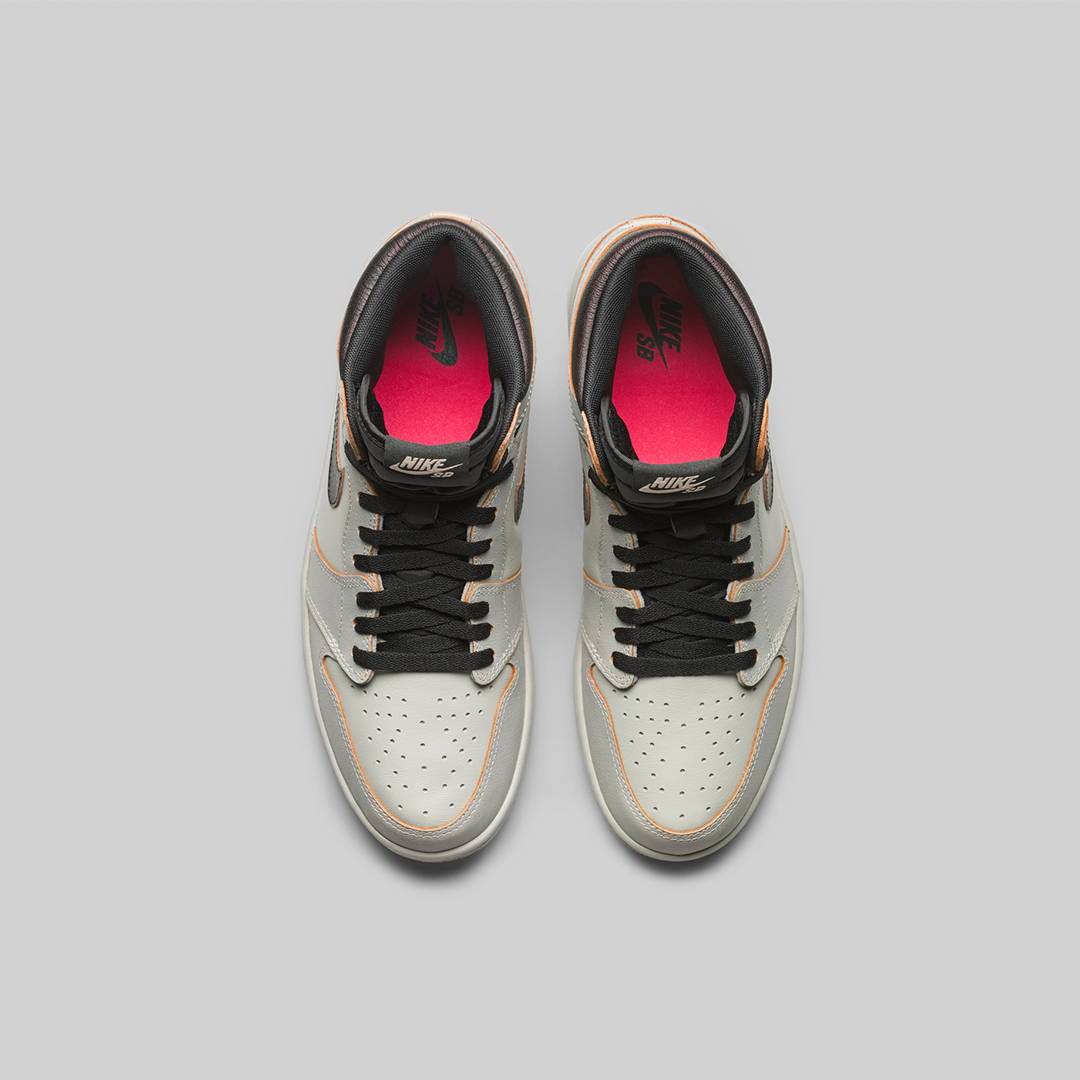