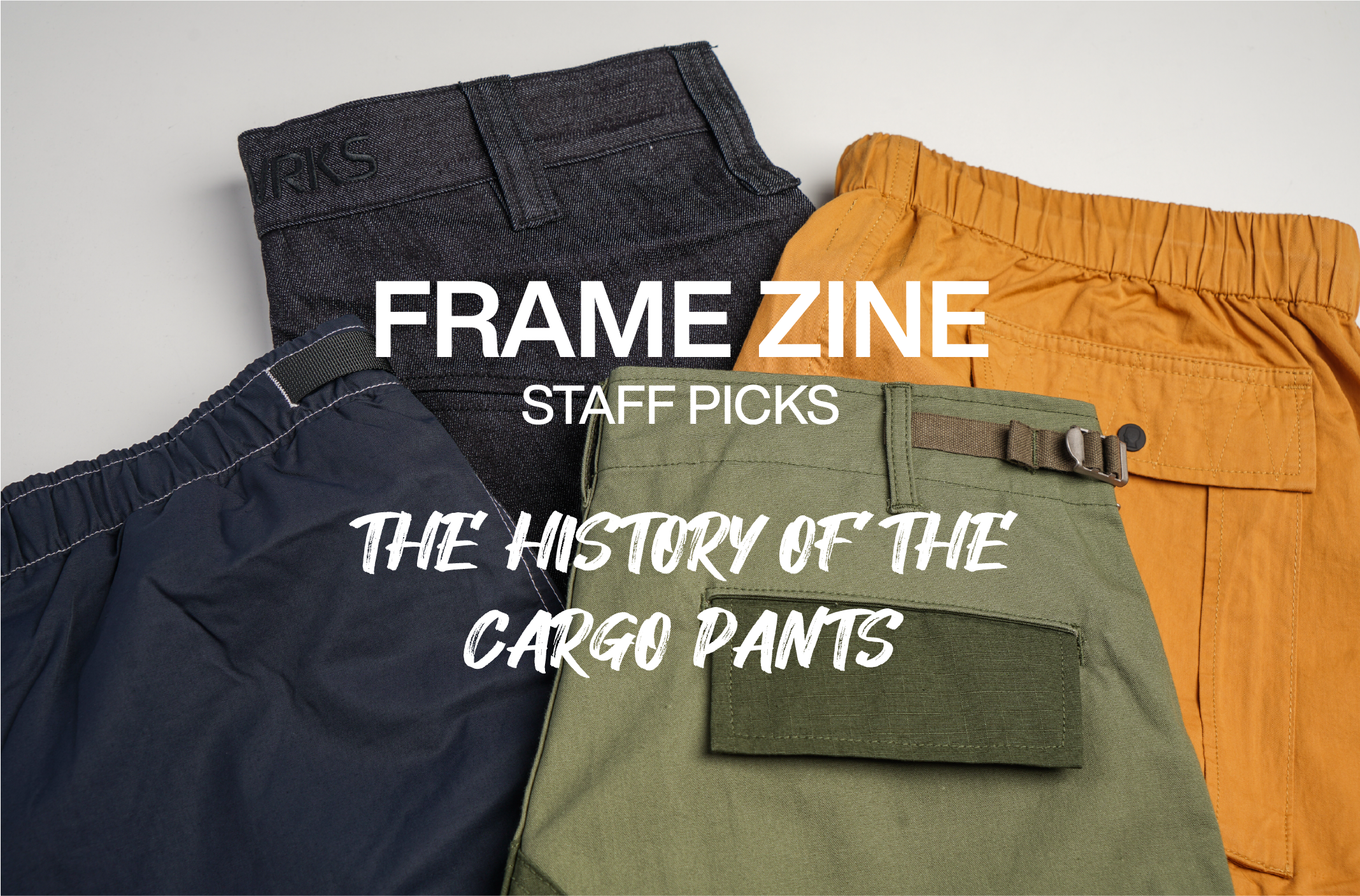 Cargo pants originated in Britain in 1938, where they were worn by military personnel as part of their Battle Dress Uniforms (BDUs). The original cargo pants style featured one pocket on the side thigh and one additional pocket on the hip. Due to their popular functionality of having easily accessible and large pockets, they eventually made their way to the American military during the 1940s, although they were initially only used on paratroopers' uniforms, to allow for easy access to ammunition and radios. 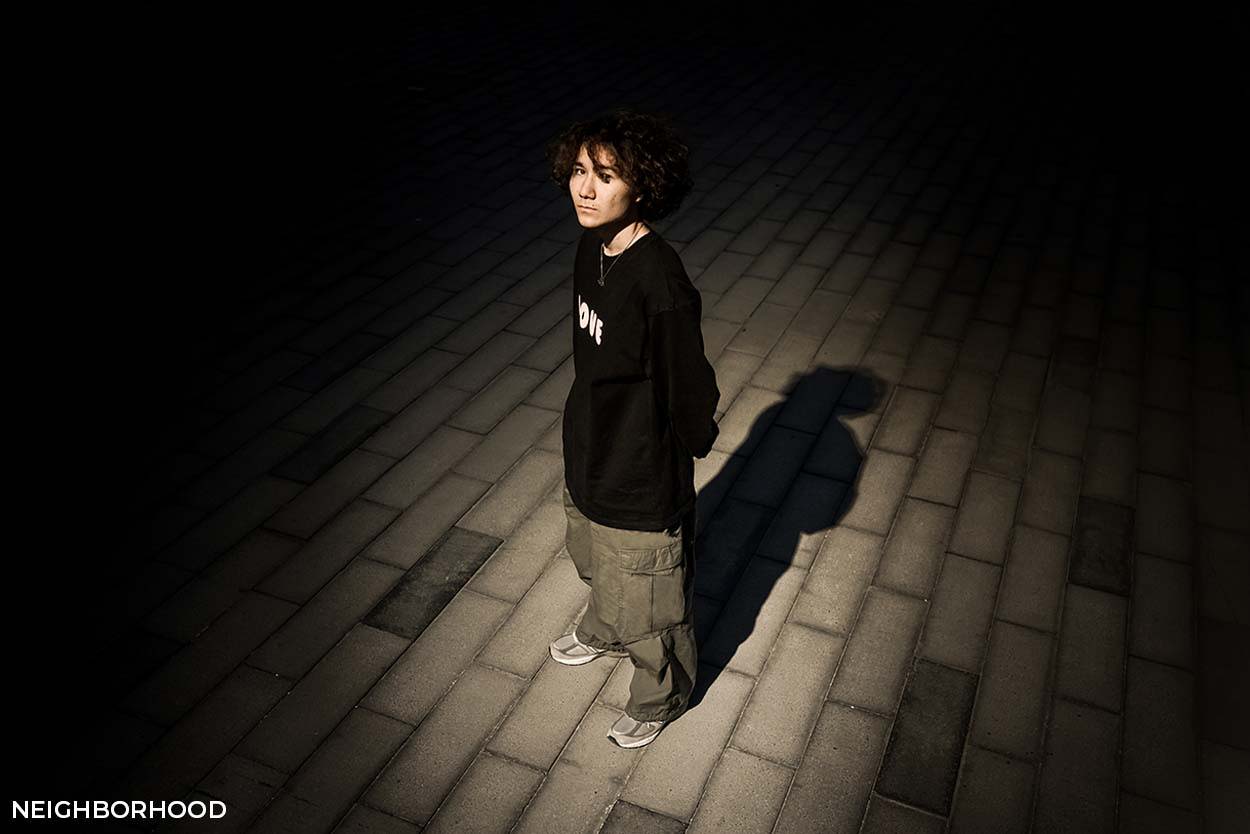 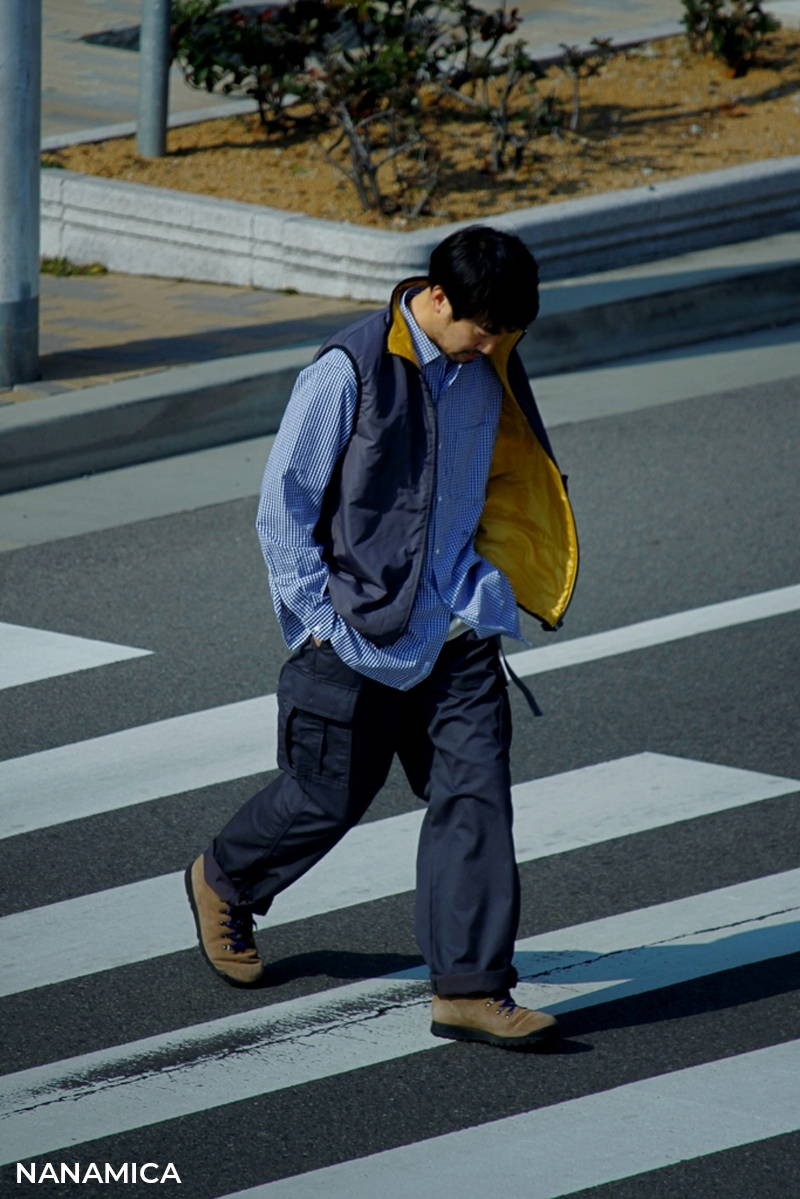 Over 50 years later in the mid-1990s cargo pants surged to popularity, becoming a key silhouette in the fashion scene. Following a "trickle-up" theory of how trends spread, cargo pants first became popular amongst urban hip-hop performers. This trend flowed up to the mass market; cargo pants were ubiquitous at almost any men's or women's clothing retailer at this time. Although the cargo pockets on most items were functional, they often were unused and just worn as decorative details.

Cargo pants come in all kinds, offered in a variety of fabrics, colors, and sometimes ribbon trims or embellishments, this was seen by iconic designers adding their take, for example, Ralph Lauren, who presented a pair of silk cargos as part of his 1998 runway show. Although cargos aren't quite as trendy as they were in the 90s, it's possible to see a pair of cargos being worn by anyone, from skaters to construction workers in any age bracket.