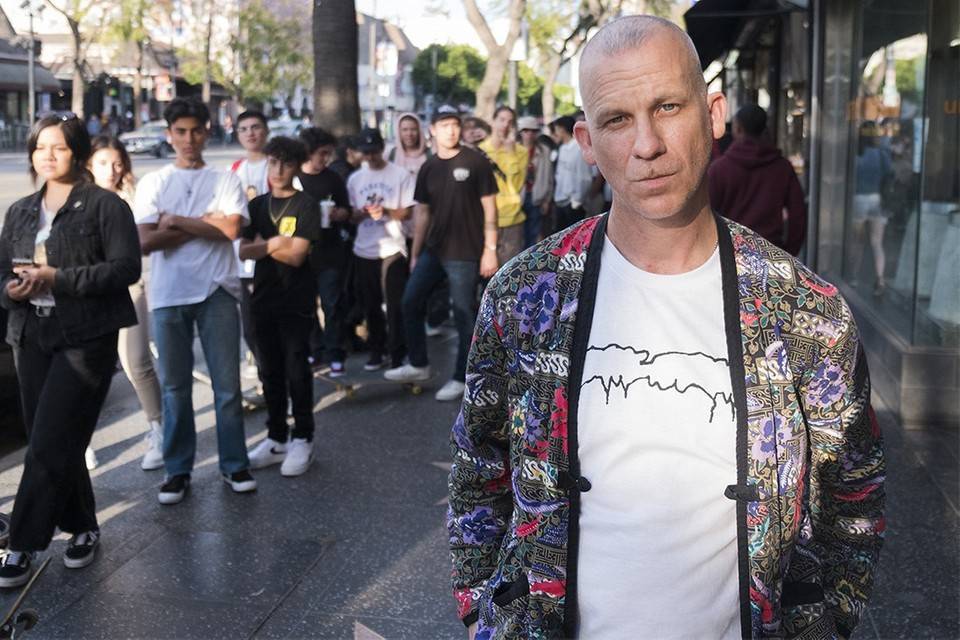 Fucking Awesome, or commonly shortened as FA, is not only a skateboard company but also a noted fashion brand. Founded by Jason Dill, who is considered “bright like the morning star” in the skateboard scene since 2001, is a true living legend. The story of his life is quite an interesting one. He’s been destroyed but covered, (figuratively speaking) killed and then resurrected in a form of a full-fledged brand with a culturally significant presence in today’s post-“Supreme x LV” or “streetwear becomes fashion” era.

THE MORNING STAR OF SKATEBOARDING 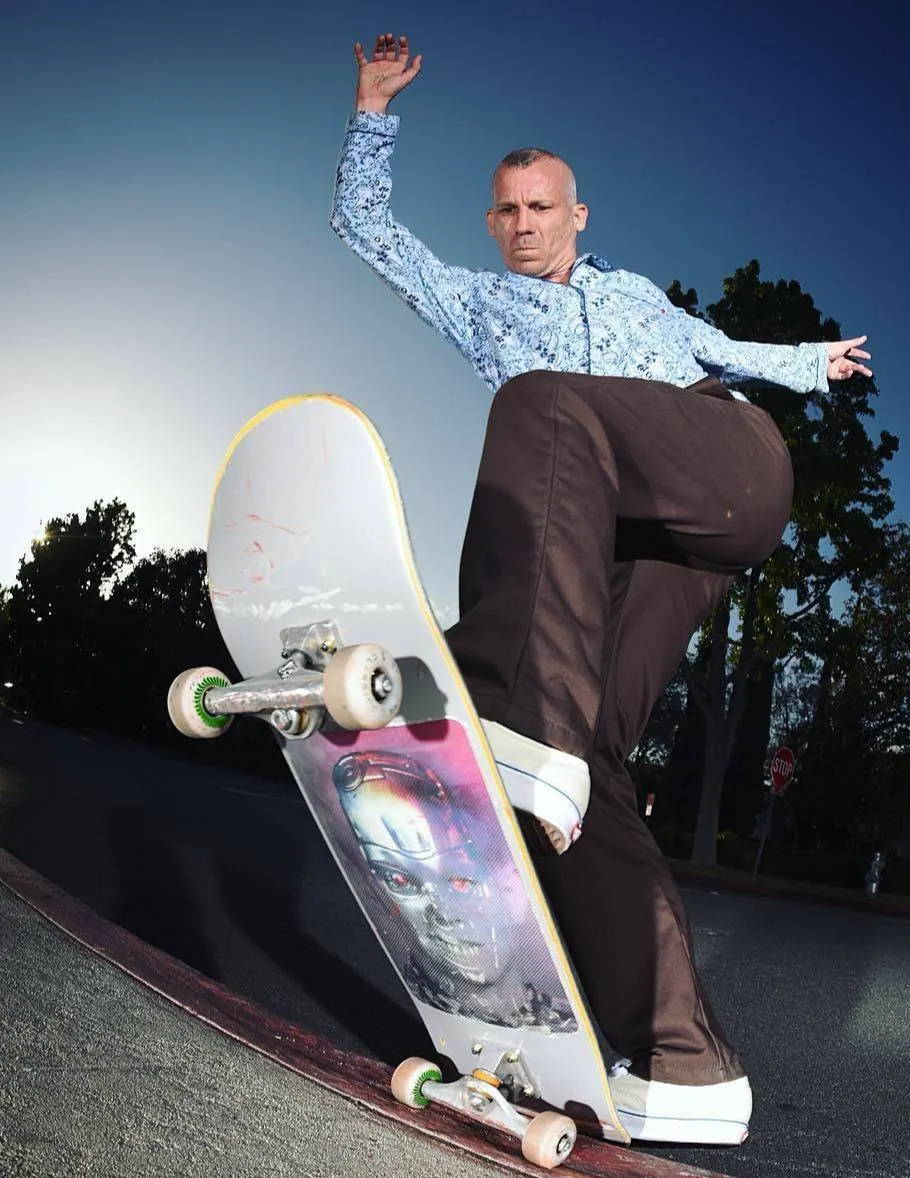 Jason Dill is an eccentric, world-famous pro skater who possesses a persona that is much bigger than skateboarding. Dill is one of life’s true explorers, following his psychotic intuition up mountains to push the limits of his body—both as part of the athleticism required to pursue a brutal sport, but also in search of the recreational pleasure of getting “high”. Dill’s time as a pro rider for Alien Workshop for over 15 years solidified his reputation as an iconoclast in an industry defined by iconoclasm. His story is an odyssey of complete self-expression under the creative power of only doing “what thou wilt”.

ROAD TO BECOMING A “PRO”

In the early 90s, when Jason was living in Huntington Beach, he remained close to pro skater, Ed Templeton. Coupled with Dill’s inner driver, this further propelled him into the sport. Dill’s career moved quickly. Just at the age of 15, he attracted his first sponsor, Spitfire Wheels. Then he got a spot on the World Industries 101 team, headed up by Natas Kaupas. Dill was a loud-mouthed kid who constantly proved himself at contests. In 1998, he was added to Alien Workshop skate team after competing in Canada.

1994 was a significant year for Jason, when the most influential shop in the history of skateboarding Supreme first opened its doors on Lafayette Street in New York. Dill once noted, “Without Supreme, I couldn’t do what I have done. Being with Supreme is like learning karate at the most respected dojo in the world. And then you go on making your own **cking dojo.” 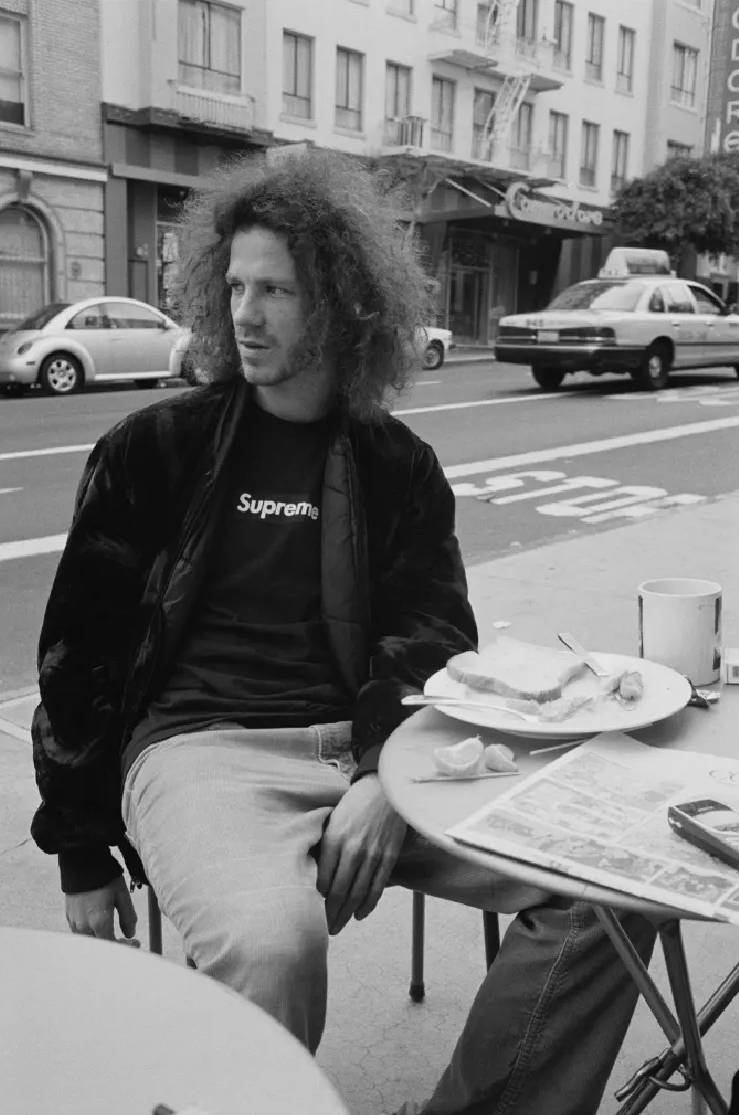 Supreme became a part of Dill’s DNA. As a fixture on the bench outside the store, he became the embodiment of the brand, modeling for their look books. He took on everything the city could throw at him. That side of New York, at that time, was its own world of unruliness. His life on the inside and outside of skateboarding became a part of the city’s folklore. “From there in my twenties, I spent over a decade blacking out and being super psycho. And I loved it. I absolutely had the greatest time… The pictures I took, the people I met, the life I led, the things I got to do, the places I went, I’d never take that away… I had a decade-long vacation. A huge amount of my life that came out of those days helps me now, which sounds totally crazy.”

Fast forward to 2013, after 15 years, Dill decided to leave Alien Workshop. Dill decided to seize this opportunity to reappropriate what he did. “I just thought: ‘**ck this! I’m gonna make FA a skateboard company and do the whole deal.’ It wasn’t so much coming-of-age, but getting to an age and thinking, ‘**ck, I can’t just keep doing the same thing’… Instead of maybe putting out skateboard tricks, I was putting out an entire line of everything. That’s what happened, and I wouldn’t take it back.” Dill’s role at FA, as he puts it, is “the sole proprietor for imagery.” The brand has one eye on the appropriation of American counter-culture and one eye on provocation. FA logo is brash and unapologetic and most of the brand’s creation is Dill’s on-going conversation with himself about his darkest fears or something cool. As he explains, “Most of what I do comes from an area where I don’t need anyone to be okay with it. It’s just a matter of taste. Some might call it horrible or scary, but the thing is, the imagery that I make for FA is everything I love and everything that scares me. That’s interesting. It’s fun. It’s psychological. Making this stuff is psychological.” 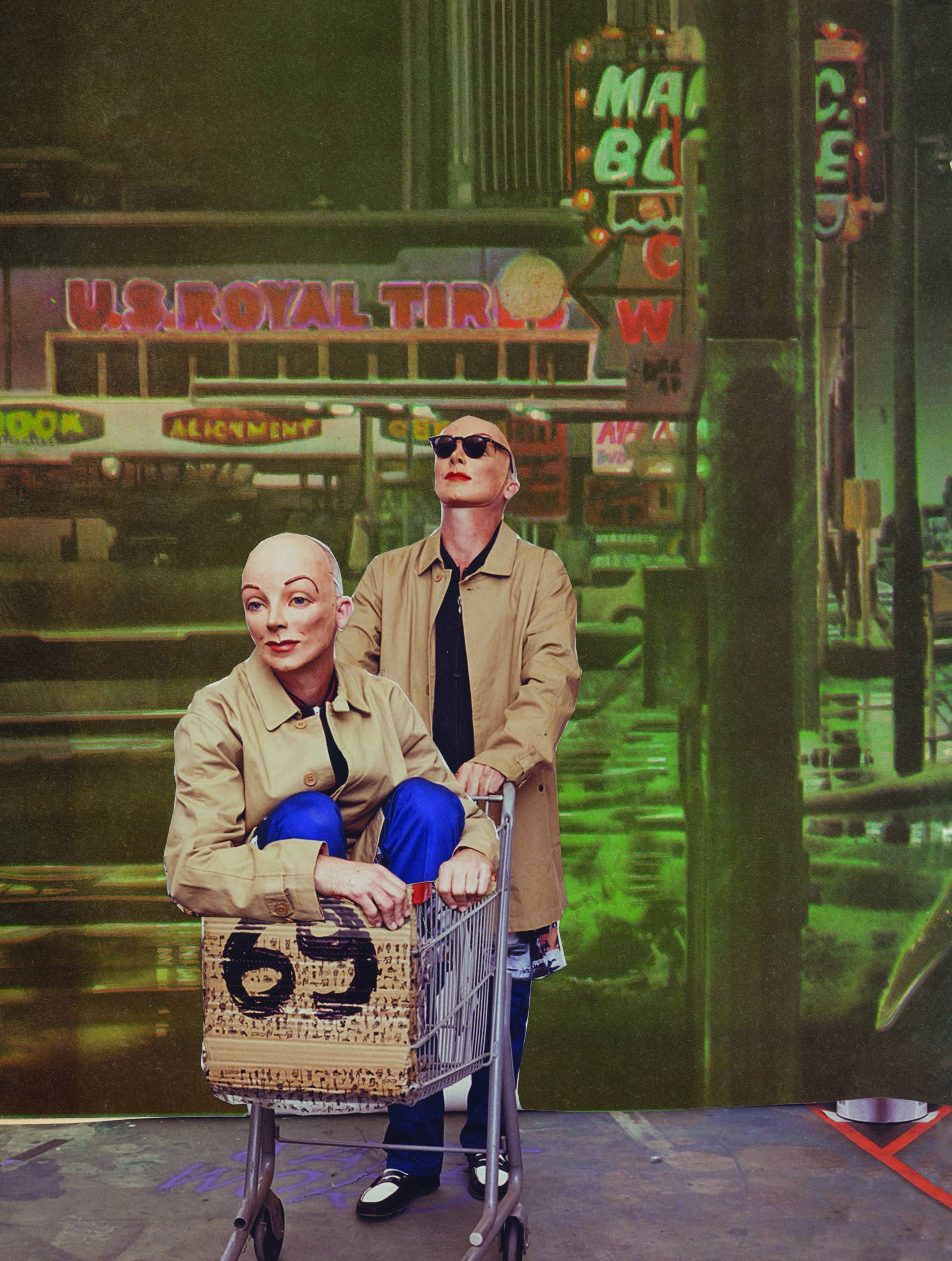 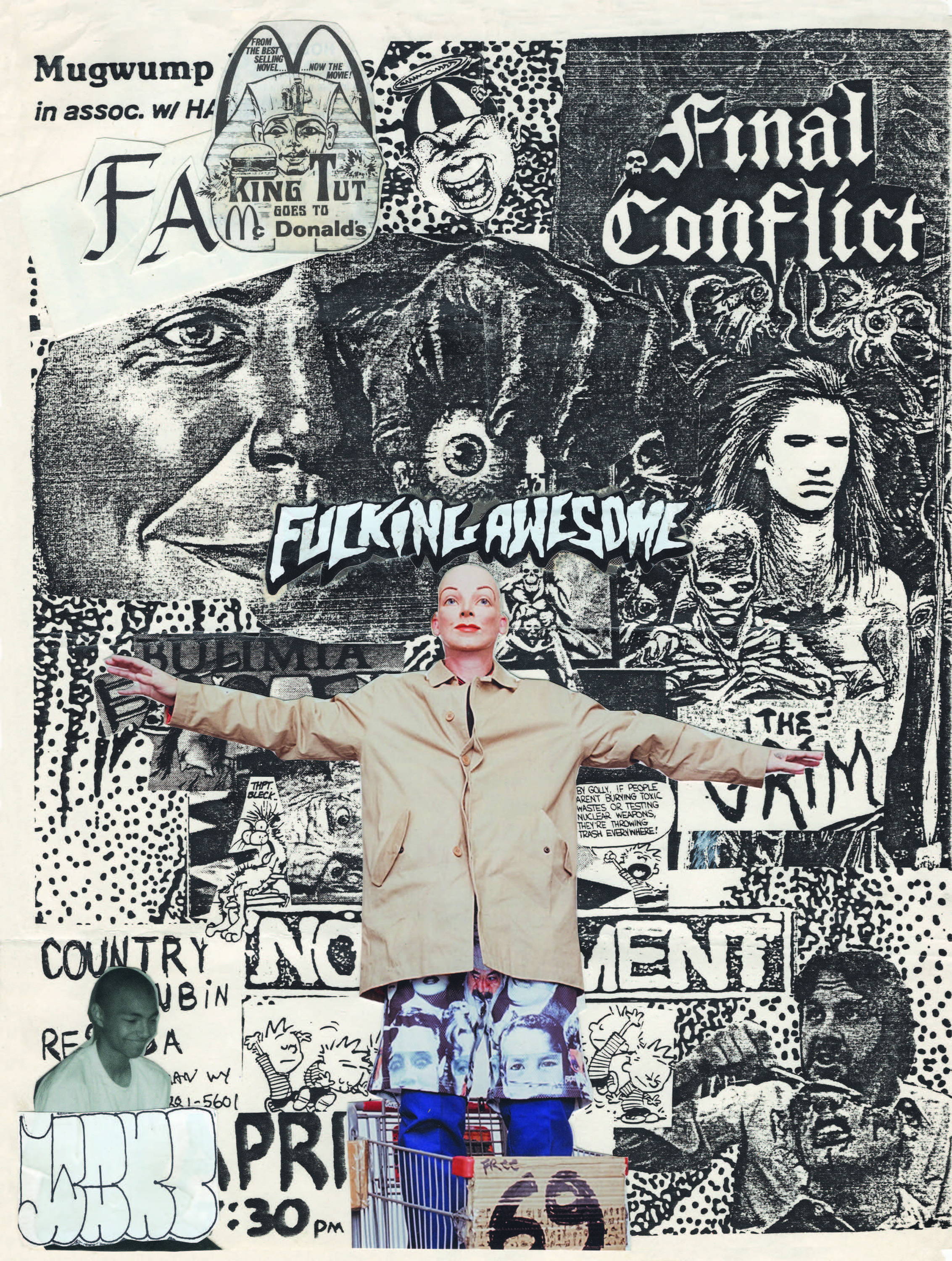 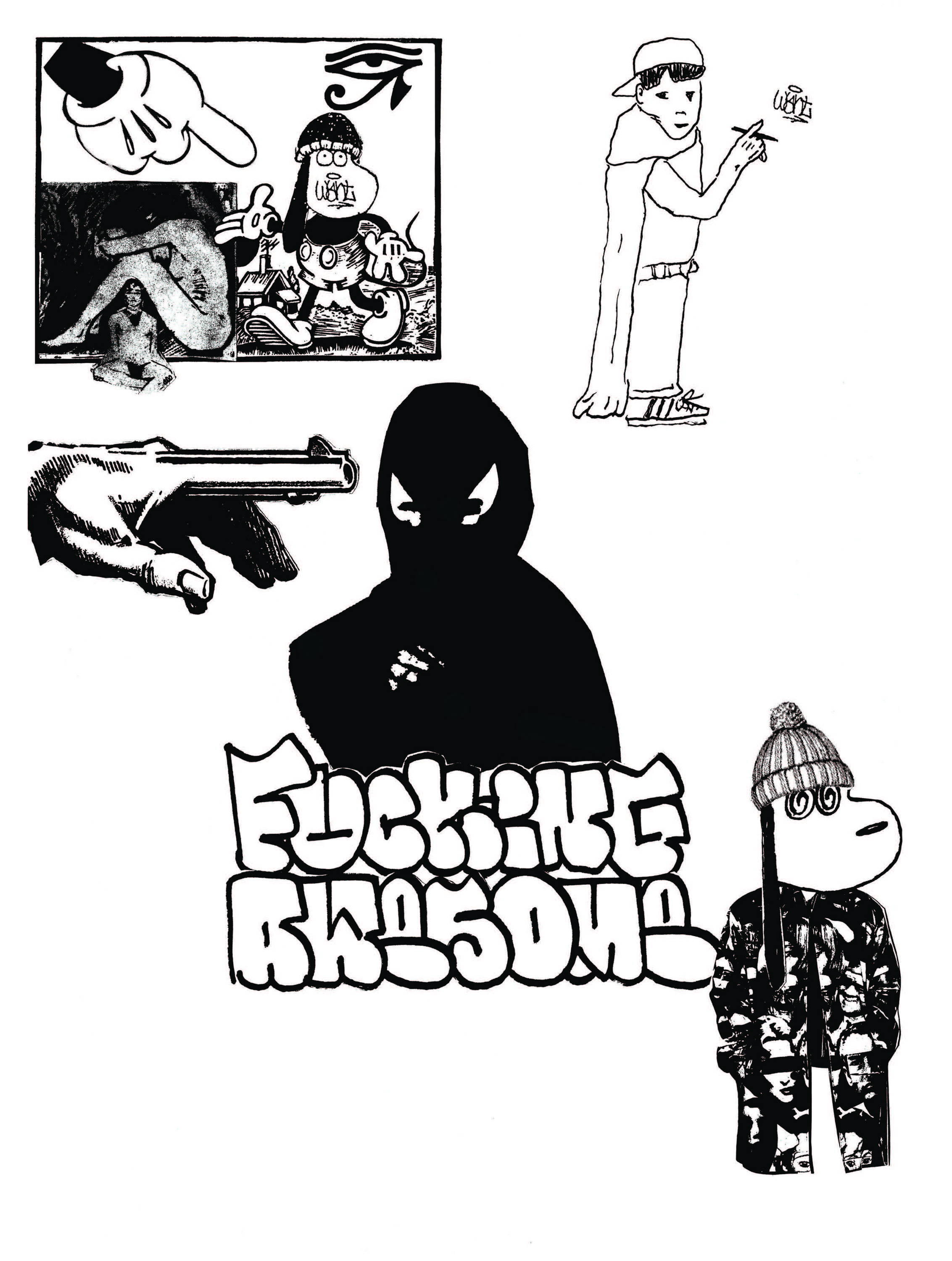 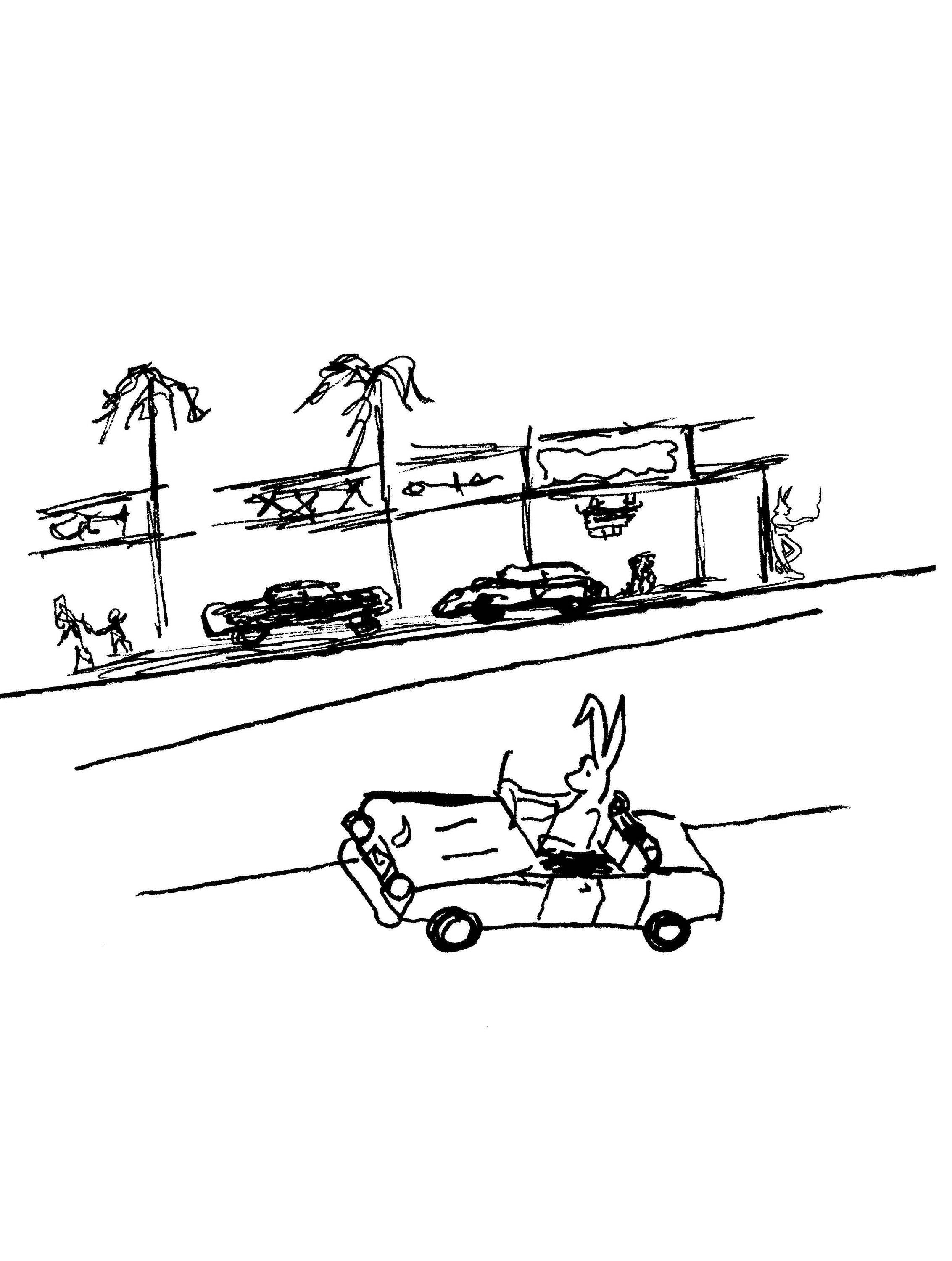 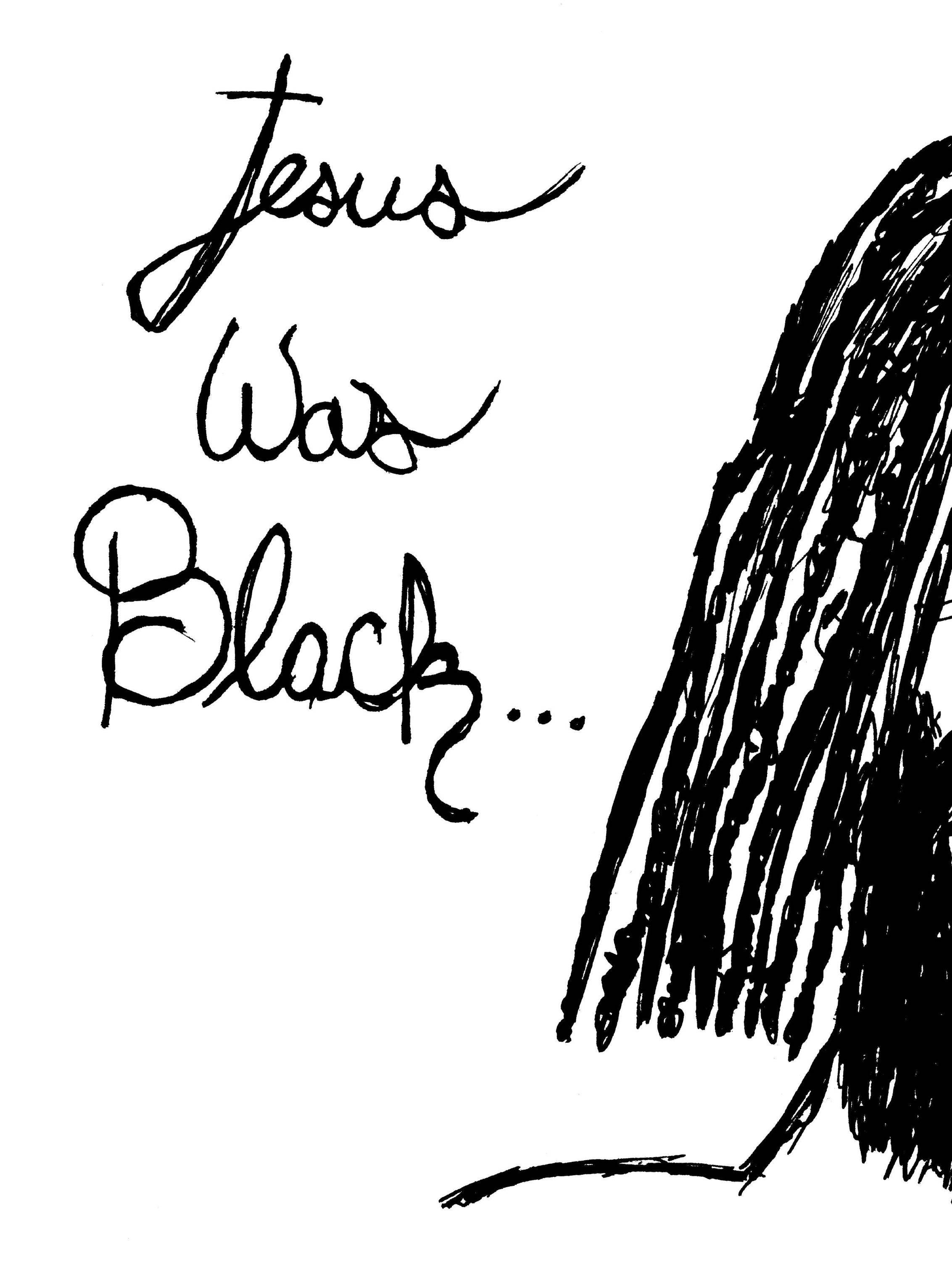 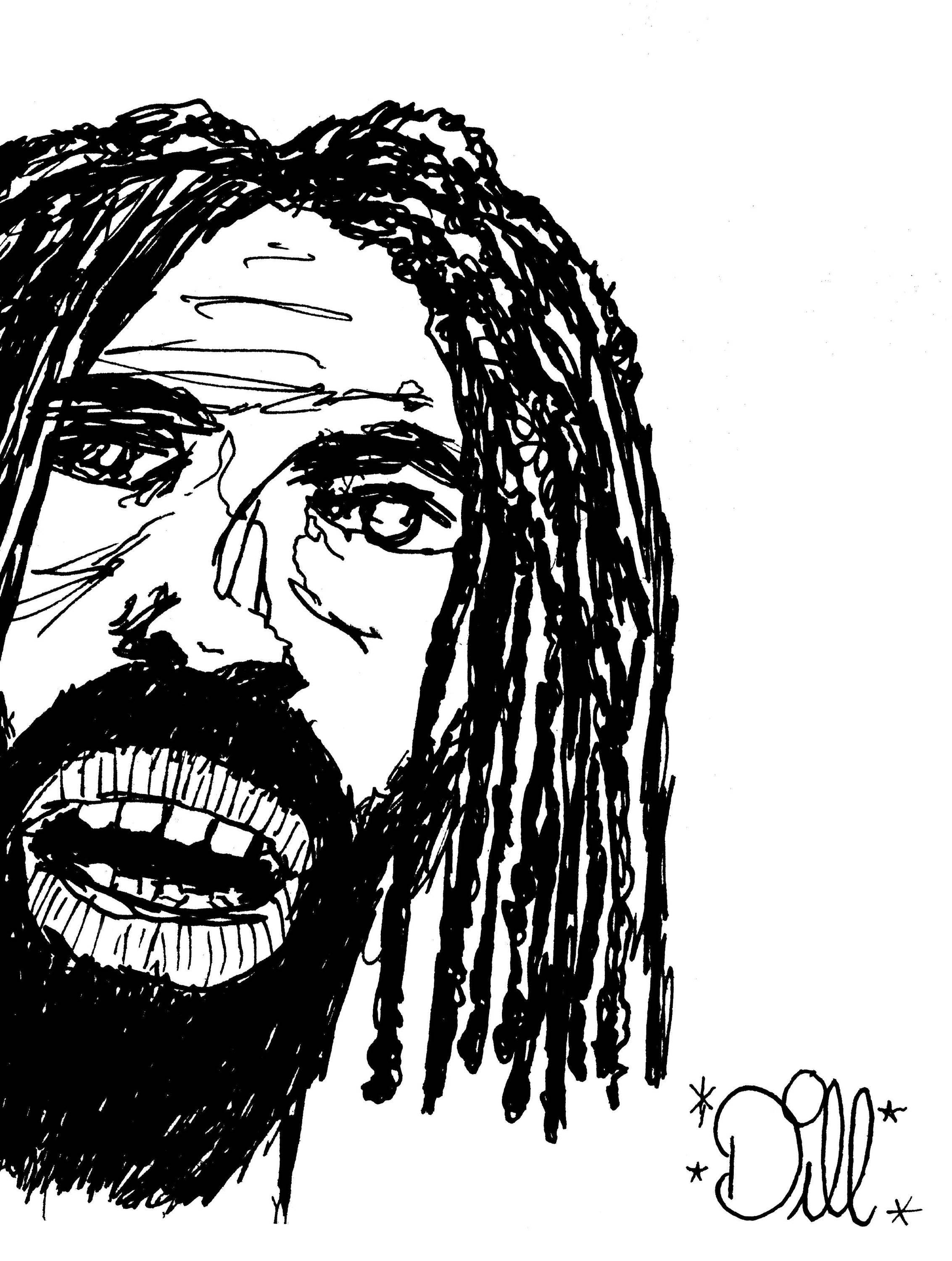 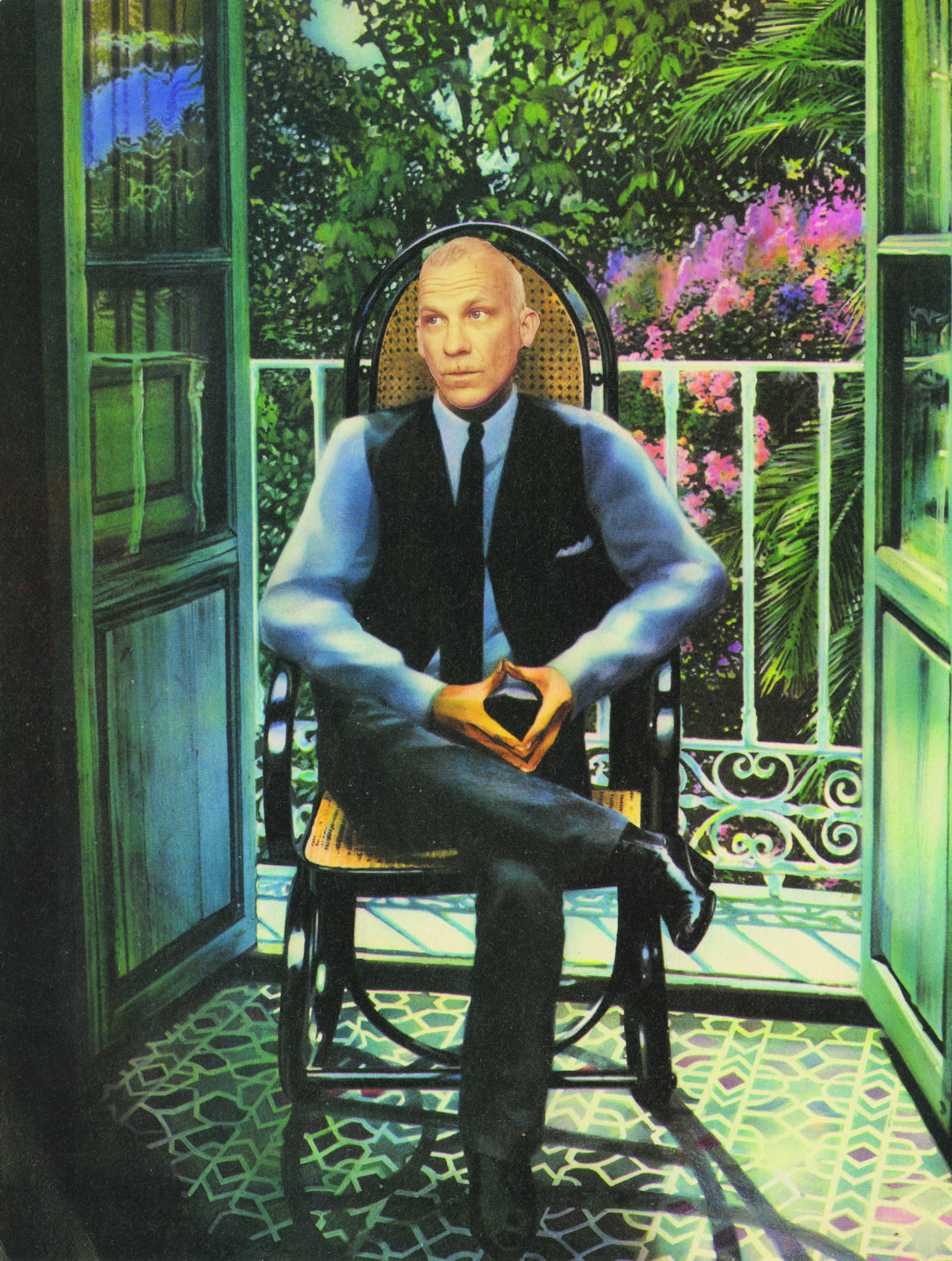 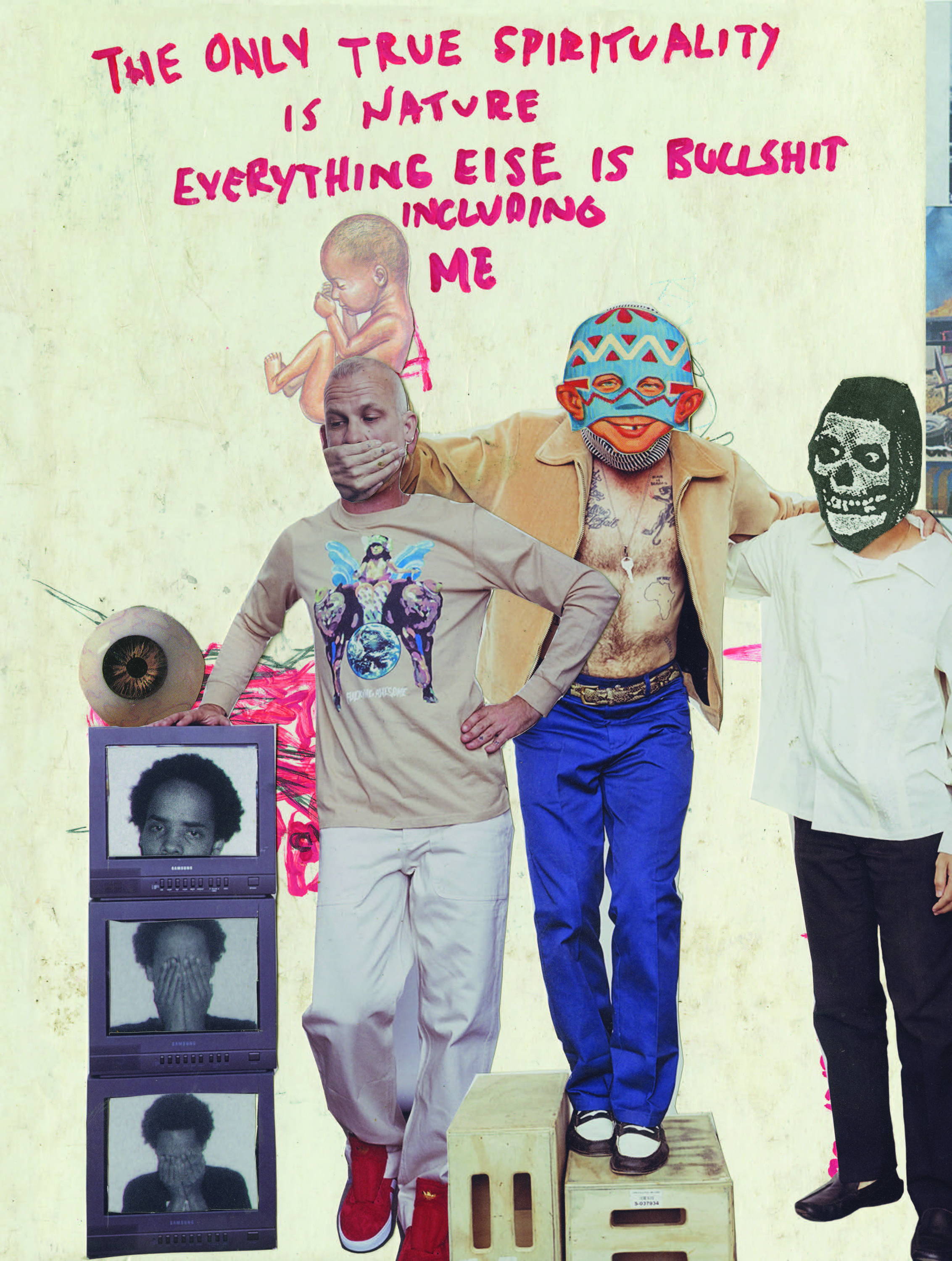 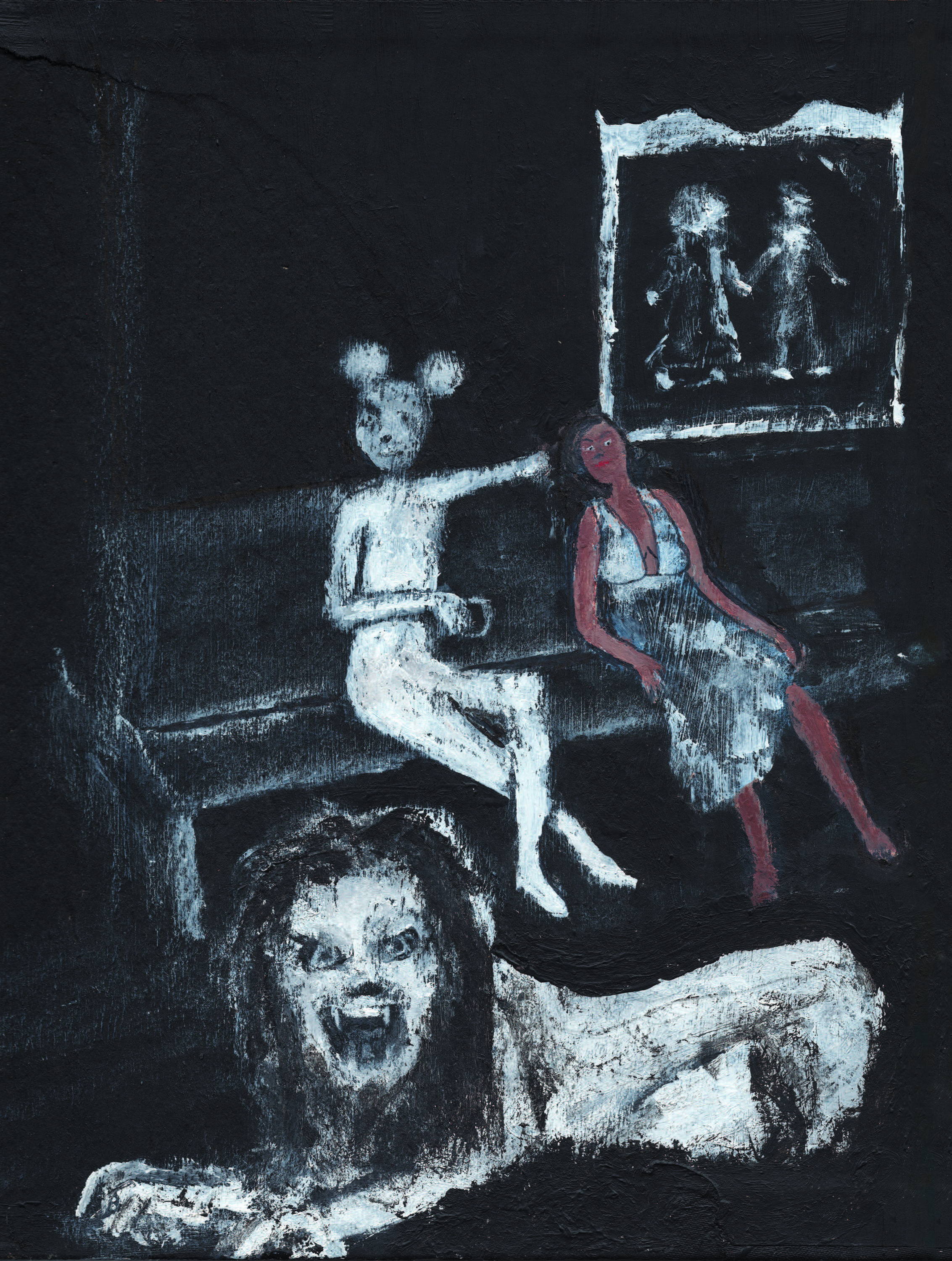 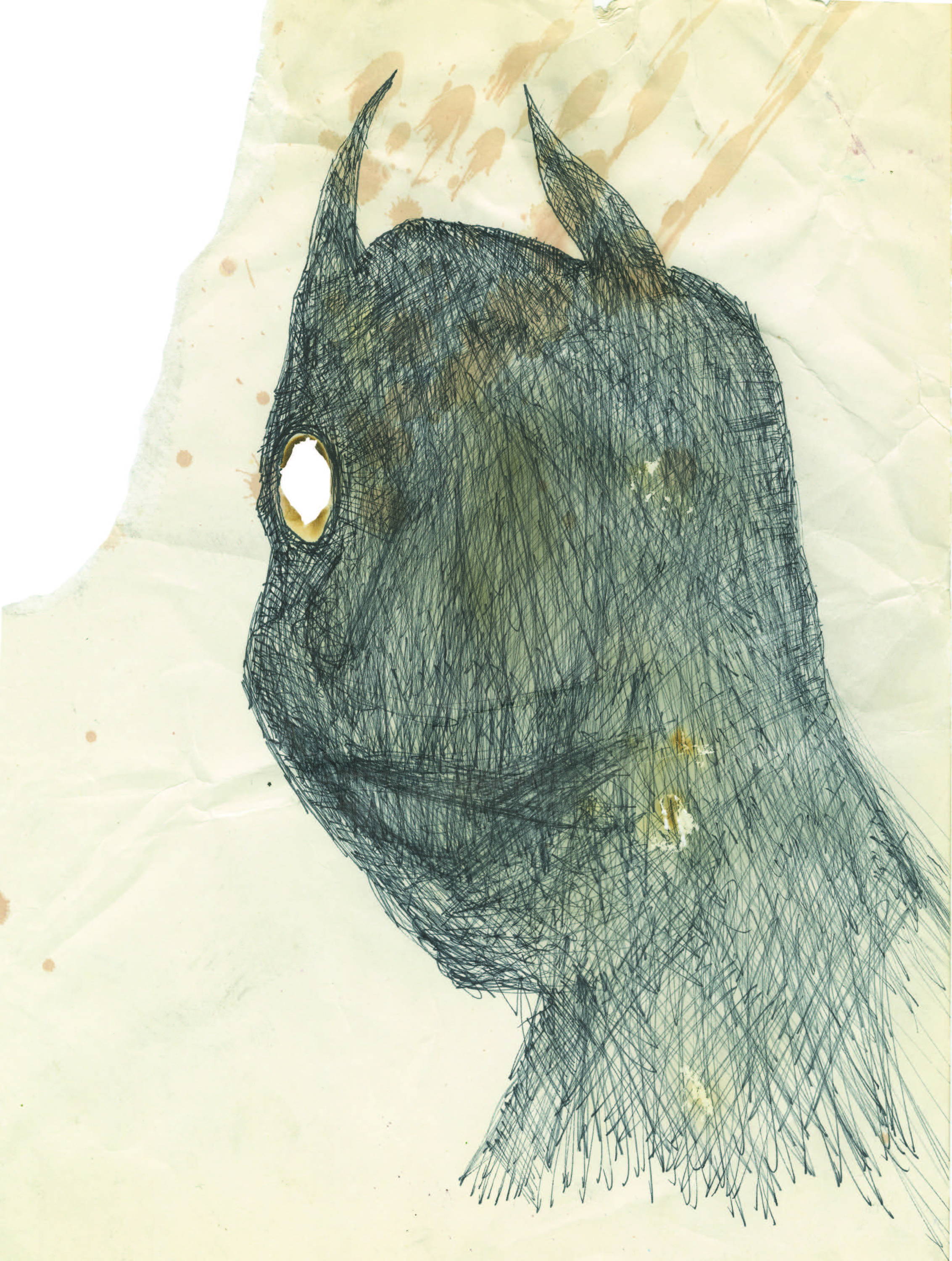 By turning FA into a full-blown skateboard company, Dill has put himself in a position he never expected to be in – running his own company. He remains bitter towards taxation and vocal about the downside of managing a company, such as having internal meltdowns about whether the collection would perform or not. Yet, despite the “little **cking catastrophes in [his] brain”, he is not one to complain about it and accepts the reality.

Dill’s creation at FA presents him essentially as a multidisciplinary artist – always filming new footage, doing photography, and constantly drawing and working on visual art. As such, he inspires a young team of pro riders of various backgrounds, such as the young actor and rapper Na-kel Smith, musician Sage Elsesser, founder of Paradis3 Sean Pablo, co-founder of Hockey Anthony Van Engelen, Kevin Bradley, Tyshawn Jones, and Aiden Mackey. Standing as the epitome of multidisciplinary activities, Jason Dill has transformed his brand into a platform that offers a new generation of skaters the creative power to do exactly what they want. 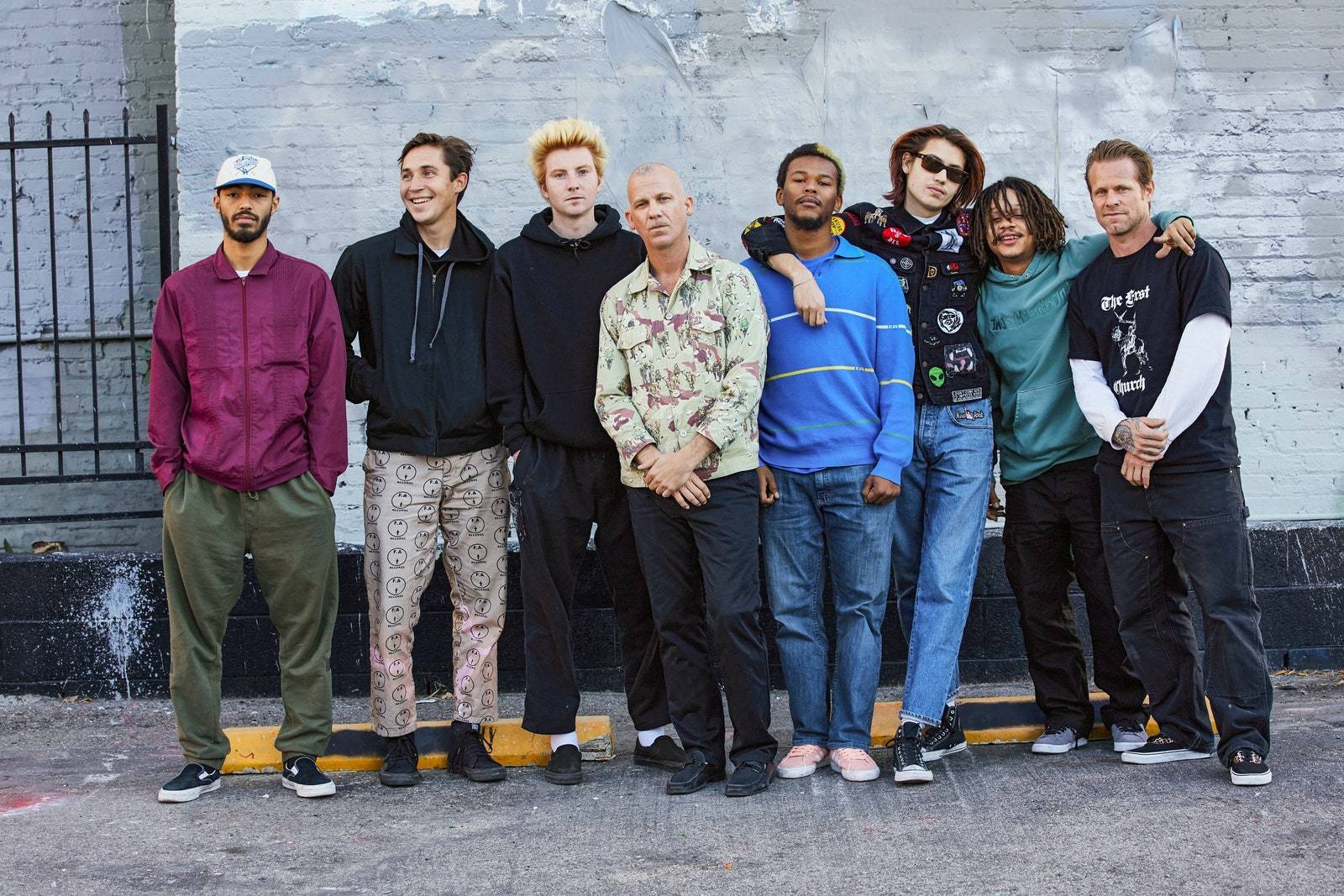 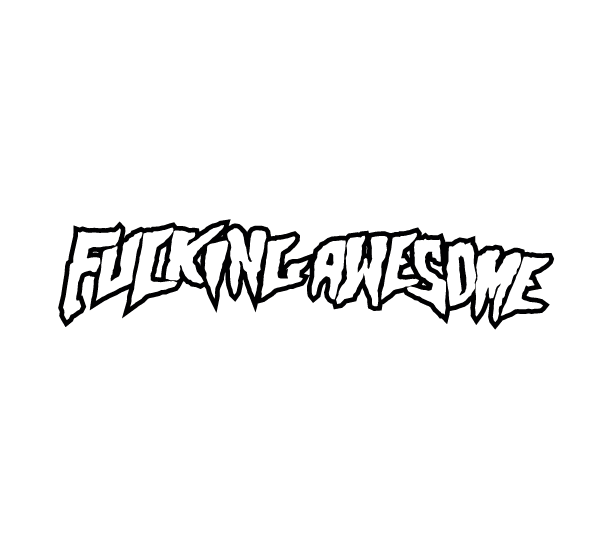