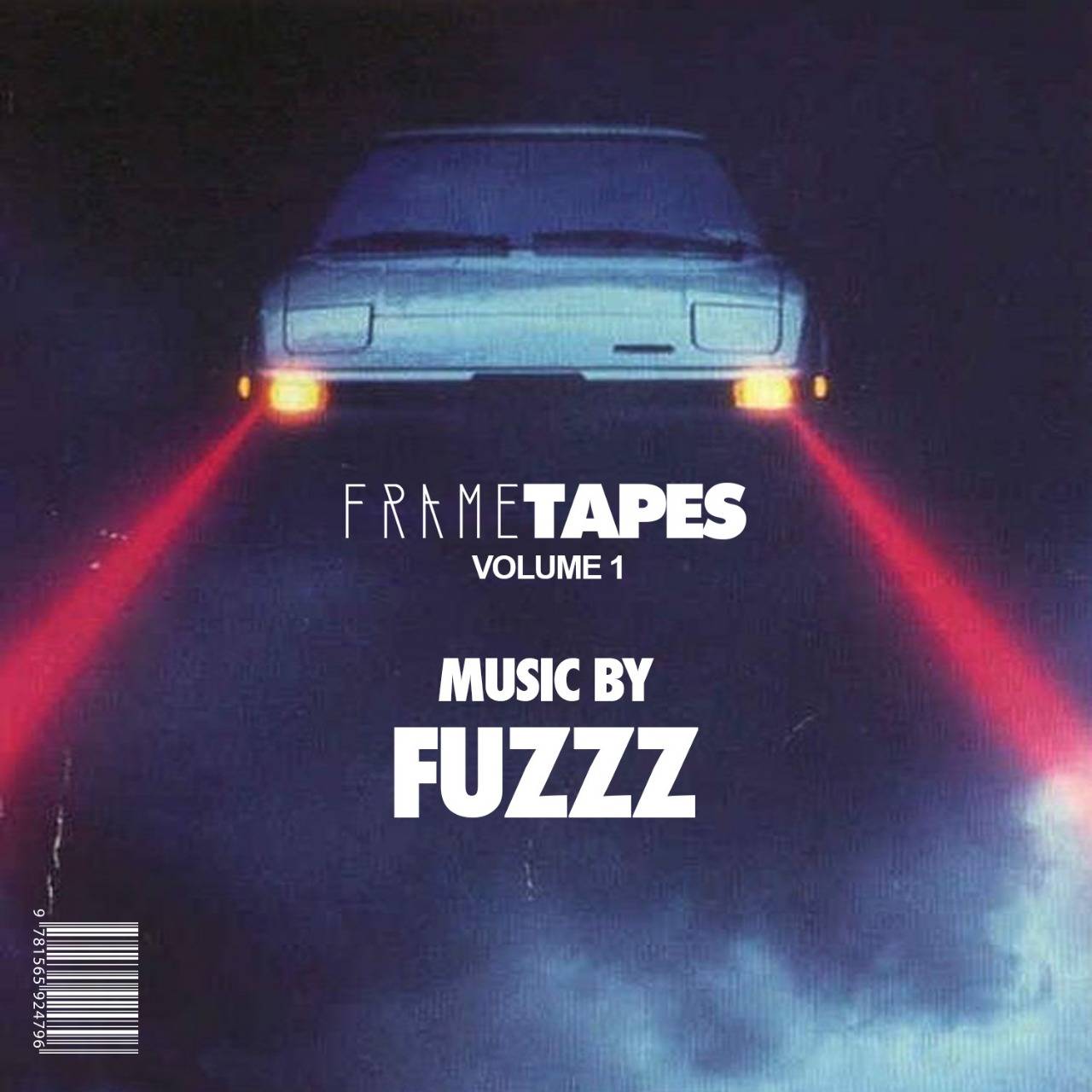 Music is the primary source of our inspiration and plays a significant role in shaping our perspective. Frame Tapes is a series of mixtapes produced and mixed by our friends who shares the same depth of love and interest to the most beautiful form of art in the whole universe.

For the first tape, we've been fortunate to get FUZZZ on the mix.

FUZZZ is the DJ duo, consists of two close friends Edmund Mallari and Cromwell Ojeda. It's like Gambit and Cyclopes on the decks.

To demystify who is FUZZZ and what tape is about, we caught up with them for the small interview.

Question: What’s FUZZZ stands for?
Cromwell: from the word “fuzz” it’s a frizzy and distorted noise effect that mostly used in guitars that we like.
Edmund: the extra “z” is for that extra kick

Q: How long you’ve been playing together?
C: approximately 3 and a half years now.
E: we first played on an impromptu rooftop party when I first moved back to Dubai.

F: FRAME TAPES Vol. 1 is a fuse of disco and groove house, is there any inspiration for you to mix specifically in this vibe?
E: nothing specific. we were just drinking and jamming around with some songs that day that eventually became the mix.
C: yeah, that’s usually how we play. Build a theme around a song we both like.

F: Where’s the intro of the tape from?
E: It’s from a TV show called Workaholics. The show is actually insanely funny with a goldmine of punchlines and quotes.

FRAME TAPES Vol.1 is available for your audio pleasure below: