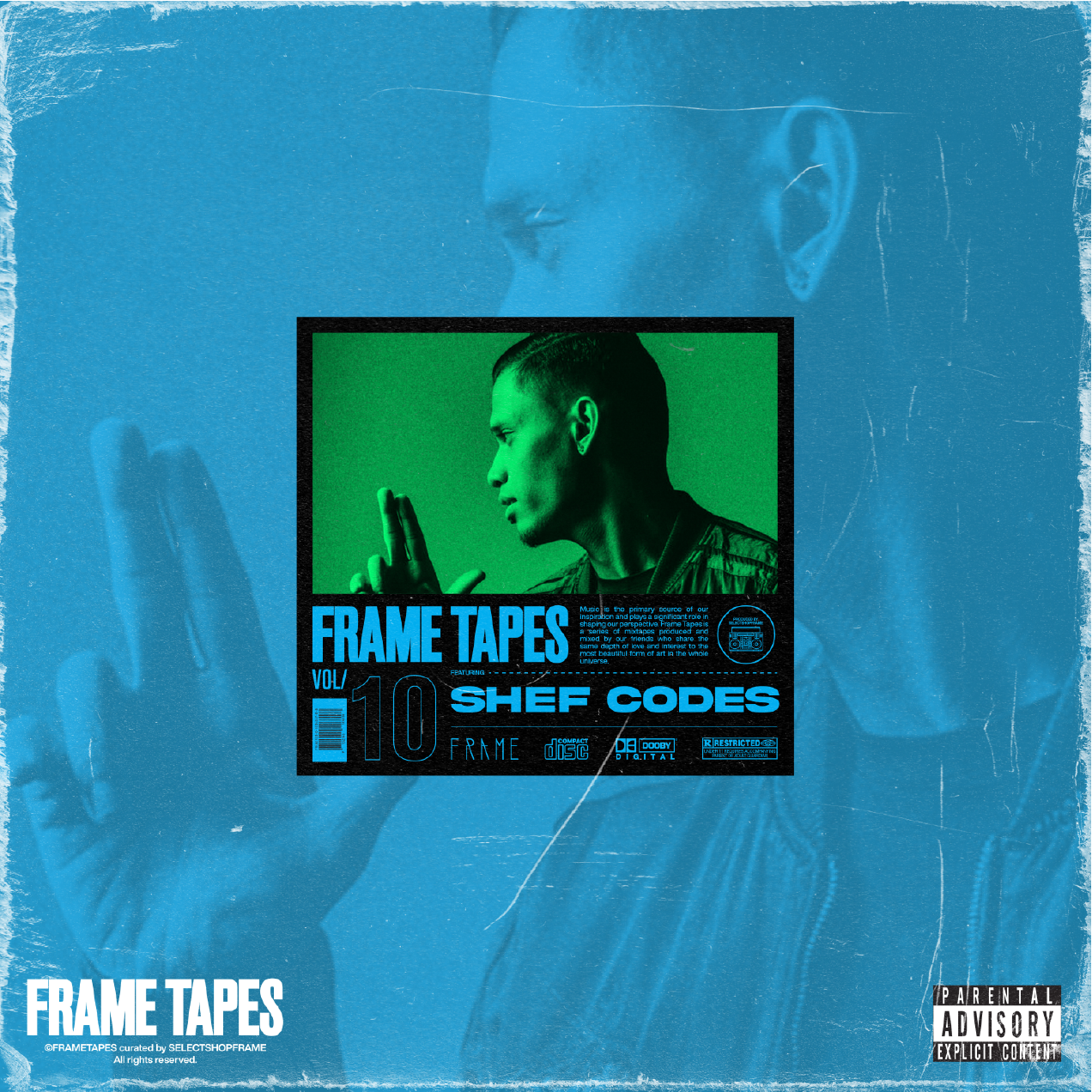 Inspired by the likes of DJ Jazzy Jeff and other hip-hop and R&B/Urban DJs, Mr. Shef Codes started his music entertainment career while in middle school, making mixtapes using cassette tapes, a tape recorder, and a second-hand laptop. He distributed these bootleg tapes among his friends for free, simply because he loved music.

Mr. Shef Codes stands out among his peers for his clever mixes, introducing new and unique songs, rotating the classics, and ability to read the crowd. He has had numerous “DJ of the Year” nominations from magazines such as Time Out and Ahlan!, opened for and shared the stage with artists such as DJ Jazzy Jeff, Fatman Scoop, and Nicki Minaj, residencies at high profile clubs such as People by Crystal and Cirque Le Soir, and endorsements by Beats By Dre, iStyle, Redbull, among others. He was also a DJ in season 3 of Dubai One’s TV show “20 Something” and is the DJ of choice for numerous high-end brand openings and events.